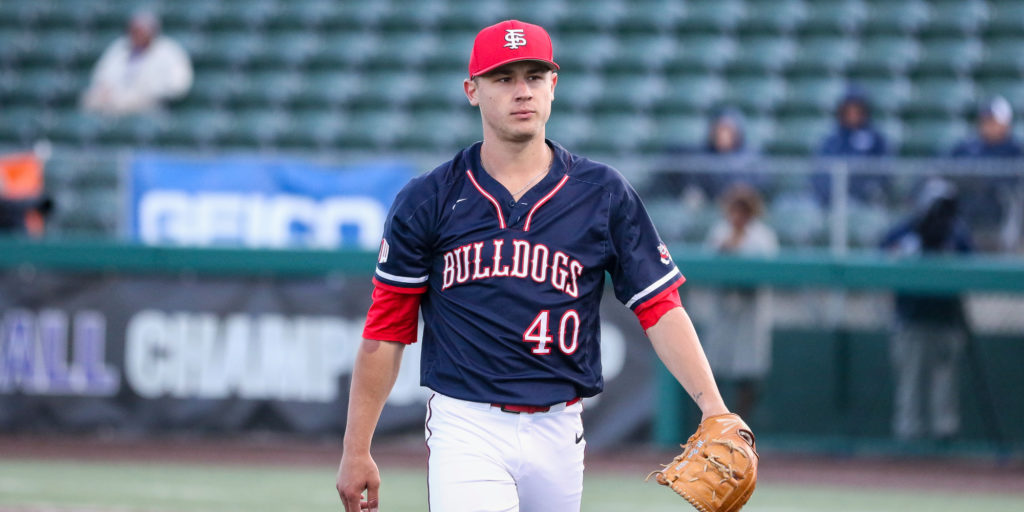 The Fresno State baseball team had its best season in years. The Bulldogs won their first Mountain West Tournament in history, defeating UNLV 12-6 in the final game.

The college baseball season ended Wednesday with Vanderbilt crowned champions of the College World Series. The Commodores beat Michigan 8-2 in the third and final game of the series.

Fresno State finished the season with a 40-16-1 record and played in the NCAA Tournament for the first time since 2012, when they had New York Yankees right fielder Aaron Judge roaming the outfield.

The Diamond ‘Dogs were selected as the No. 3 seed in the Stanford Regional, but lost to the host in the championship game.

Stanford lost to Mississippi State in the NCAA Super Regionals and finishes the season ranked 10th by Baseball America.

All of the national rankings were released Thursday with the close of the college baseball season.

This was Fresno State’s 35th trip to the NCAA Tournament.