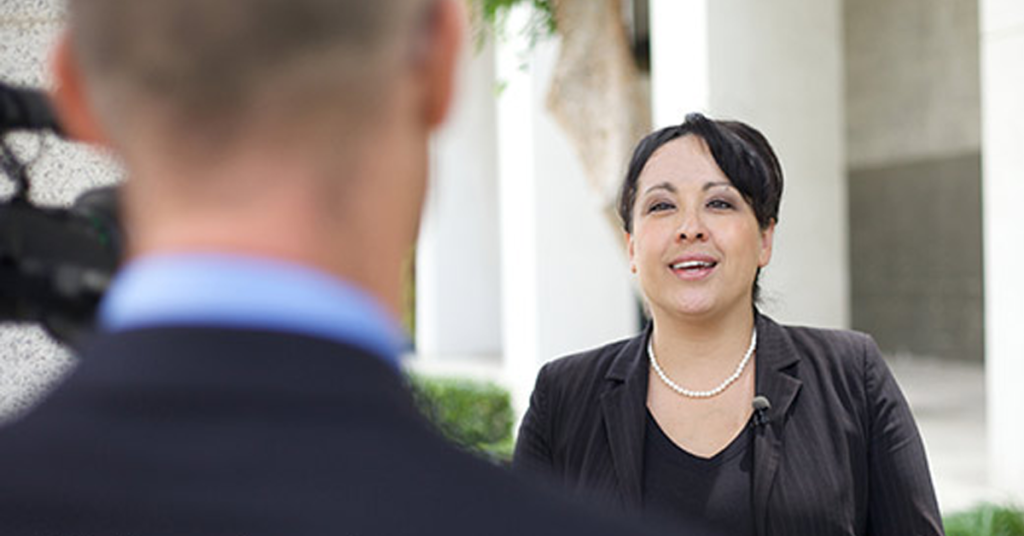 Kern County Supervisor Leticia Perez’s long legal battle over a single vote regarding the County’s ban on marijuana sales could be over next week.

California’s Fair Political Practices Commission, the state’s primary government ethics watchdog, is expected to vote to approve a $4,000 fine against Perez next week.

The fine was the result of a January legal settlement between Perez and the Kern County District Attorney’s office, who was prosecuting the County Supervisor for violating state ethics laws.

Perez was charged by the Kern County District Attorney for using her position as a Supervisor to influence a government decision that she knew she had a financial interest and failing to update her statements of economic interest to reflect revenues her husband accrued while lobbying on behalf of the cannabis industry.

As part of the January settlement, Perez agreed to those facts which became the basis of the Kern County District Attorney’s criminal complaint.

At the time, she was also responsible for a $30,000 penalty – to be paid by Perez to community charities focused on homelessness or drug rehabilitation – as a return of the funds that Jara reaped while representing marijuana interests.

The other portion of the settlement is the fine being levied next week by the state’s government ethics agency.

Perez’s attorney, H.A. Sala, did not respond to The Sun’s requests for comment ahead of publication.