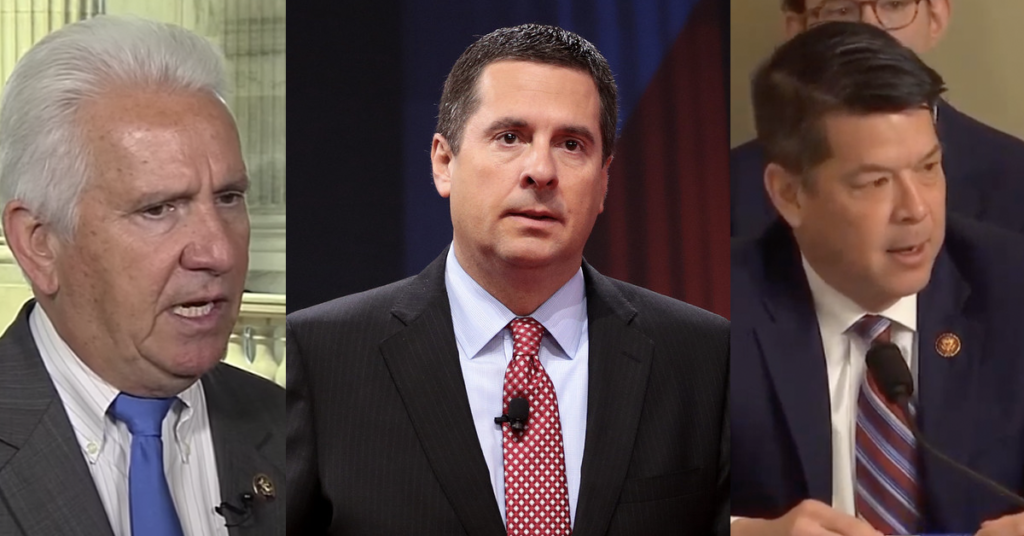 Nunes, who ended a money-spending bonanza in 2018 with roughly $4 million on-hand, raised more than $1.2 million in the first quarter of this year. He now has $4.9 million on-hand heading into the second quarter.

Per Rob Pyers, the veritable eagle eye of campaign filings at The California Target Book, roughly 60% of contributions (or $712,666 of the $1.2 million) were unitemized contributions, meaning they came from donors who gave less than $200.

Much of that is owed to Nunes’ national profile built over the past two years at the helm of the House Permanent Select Intelligence Committee.

During the prior election cycle, Nunes began national direct mail and email fundraising campaigns, which could account for the large share of small-dollar donors in 2019.

Meanwhile Cox, the newest addition to the Valley House delegation, managed to haul in $306,431 in his first quarter in office. He currently has $302,907 on-hand.

Party of More than One: Kevin McCarthy

A report from POLITICO puts his fundraising, totaling $23.06 million, might exceed any Republican leader’s prior quarterly haul, including those serving as Speaker of the House. Of that amount, $7.28 million was transferred to the National Republican Campaign Committee.