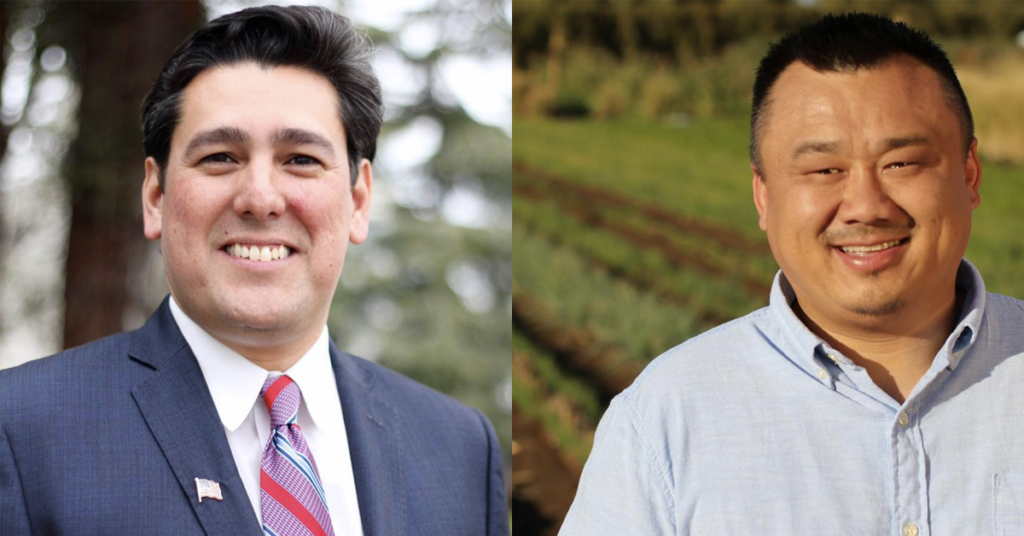 And there appears to be more en route to jump onto the campaign trail.

Arballo twice entered and dropped out of the special election for the open seat on the Fresno City Council once held by now-County Supervisor Steve Brandau.

It is unclear if Arballo, who formally filed paperwork to run in the Aug. 13 Council special election, will still appear on the ballot despite having exited the race.

Meanwhile, Bobby Bliatout, the third-placed finisher of the 2018 primary against Nunes, has opened an exploratory committee for a 2020 bid and has prominently been pushing an “Impeach Nunes” message.