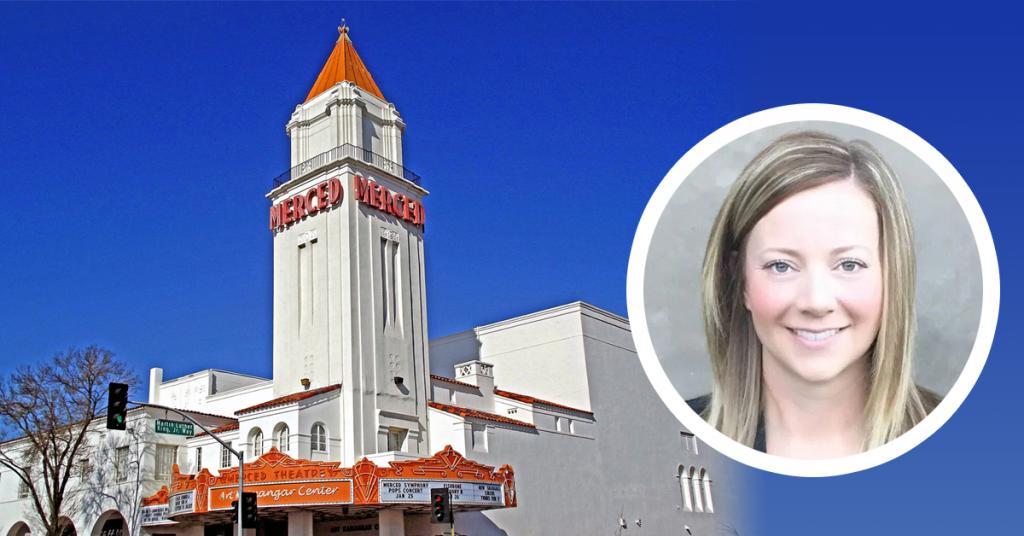 Merced will soon be on the hunt for a new city manager after firing former city manager Steven Carrigan on Monday.

The city council terminated Carrigan during the closed session of Monday’s meeting by a 6-1 vote.

In meetings leading up to the vote, Carrigan found himself in hot water for failing to disclose more than $90,000 in costs created by paid administrative leave and compensatory time off while Carrigan was serving as the city’s emergency services director to navigate the coronavirus outbreak.

Assistant City Manager Stephanie Dietz will fill in as acting city manager until Aug. 3, when she will be appointed as interim city manager.

“The city council and I have the utmost confidence in Ms. Dietz’s ability to serve in the position of acting city manager,” Murphy said in a statement. “She brings a lot of experience and a strong understanding of our community to this important position.

The city expects to search for a new permanent city manager later this fall.

Dietz joined the City of Merced in 2017 after working for ten years with Merced County and three years with UC Merced.

“Under Dietz’s leadership as acting city manager, department heads will remain in place and will focus on furthering the city council’s goals and priorities, strengthening community relationships and providing the high-level of quality services expected by the public,” the city said in a statement.

While working as the assistant city manager, Dietz has worked closely on issues such as groundwater recharging and legislative affairs.