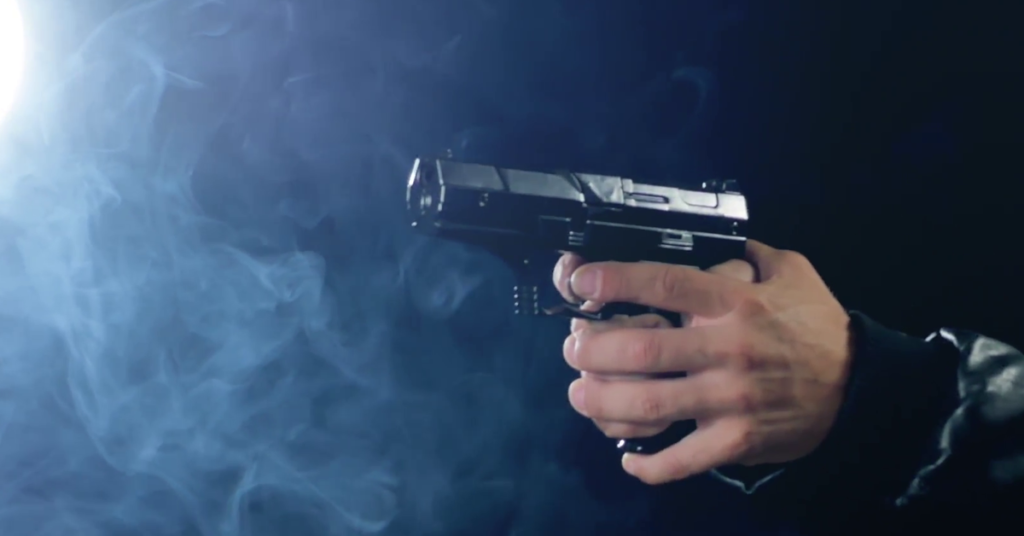 UPDATE, JUNE 20, 2019: The proposal to initiate a program that pays stipends to gang members to curb gun violence is getting a formal vetting following Thursday’s Fresno City Council meeting.

On a 3-2 vote, the Fresno City Council voted to give City leaders, including Mayor Lee Brand and Fresno Police Chief Jerry Dyer, 90 days to evaluate the controversial Advance Peace program along with other alternatives to reduce violent crime.

Arias amended his proposal to leave $200,000 in taxpayer funding to advance whatever proposal resulted from the 90 day review. The amount is a $100,000 reduction from Arias’ original proposal.

In keeping momentum behind the Advance Peace proposal, chief among the tasks in the 90 day window is identifying private funding for the program’s stipends.

He and colleague Nelson Esparza squared off with Dyer during the discussion of the proposal.

Since the proposal first went public earlier this week, Dyer said he supported the gang intervention concept presented by Advance Peace, but had his views on the full proposal misrepresented.

“I am philosophically opposed to giving money to any gang member,” Dyer said.

During interviews following the Council meeting, Dyer pointed to a number of similar programs already in effect that could aid in the underlying goal, including the Mayor’s Gang Prevention Initiative and Operation Ceasefire along with nonprofit work taken on by Hope Now For Youth and Fresno EOC’s Street Saints.

ORIGINAL, JUNE 17, 2019: A new proposal being floated as part of the City of Fresno’s budget discussions would set into motion a program that would pay stipends to gang members to curb gun violence.

The proposal, floated by Council member Miguel Arias, would fund $75,000 for “the administrative element” of a local version of the Advance Peace initiative.

In Arias’ budget motion, he notes that an additional $225,000 would be committed in next year’s budget funded by “Cannabis activity.”

The Richmond program utilizes a team of pseudo-social workers, typically former convicts, monitor high risk individuals and pitch them to join the program and eschew violence.

In Richmond, the stipend for high risk individuals giving up violent activity ranges from $300 to $1,00 each month, depending on their progression in reaching personal and professional goals, Mother Jones reported.

In 2017, the City of Sacramento unanimously approved spending $1.5 million in spending to finance the prospective shooter stipends with Advance Peace matching the commitment from the city.

One city that invested millions in the program, Stockton, fully funded the enterprise with private philanthropic funding for a four-year trial period with Advance Peace.

The push in Stockton was heavily supported by Faith in the Valley, a coalition of faith organizations and leaders.

However, one year after approval from the Stockton City Council, the city actually saw a spike in violent crime. The uptick led many community members to point the blame at Advance Peace.

According to KVPR, Advance Peace solicits five-year commitments from cities, totaling $3 million in spending split between the city (or organizations on behalf of the city) and Advance Peace. After the five-year run, the nonprofit expects cities to fully fund the program.

Despite more than nine years of implementation in Richmond alone and major funding commitments by local governments and organizations, there have been no major studies of the organization or its program’s impact on violent crime.