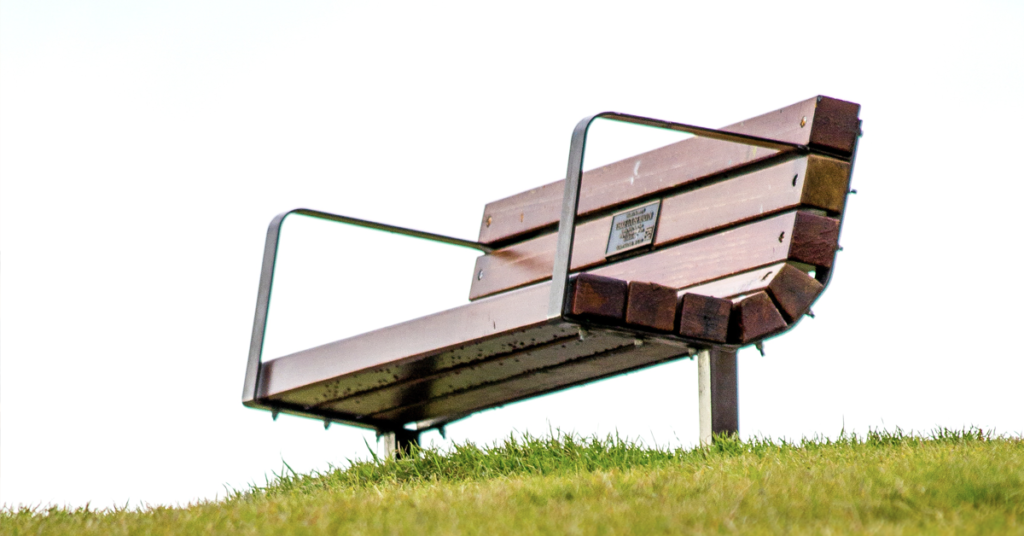 Fresno City Council is set to officially approve Measure P during Thursday’s meeting, putting in effect the long-contested 30-year tax hike that is designed to improve the city’s parks.

The city council will vote to certify the results from the 2018 election, when it garnered 52.17% of the vote.

Initially, the tax needed two-thirds of the vote to pass, but litigation – spurred on by nonprofit advocate Fresno Building Healthy Communities – resulted in a Fresno-based appeal court ruling last December that a simple-majority vote was enough for the measure to pass.

Along with the resolution to officially certify the election results, the council will pass a resolution directing the Controller to implement the tax so that it will “be collected at the earliest legal opportunity.”

The earliest legal opportunity looks to be July 1. According to City Council agenda documents, city staff will seek to have the California Department of Tax and Fee Administration (CDTFA) begin to collect the tax at the start of July.

As part of the approval process, the City Council will also vote to appropriate $175,000 to pay the CDTFA to implement the tax, as required by state law. That vote will require five councilmembers to support it, as opposed to a simple majority.

Once approved, Measure P will impose a 0.375% sales tax increase across the city for 30 years.

The city estimates that Measure P will generate $37.5 million annually, totalling $1.125 billion over the 30-year period.

That money will go toward a the following areas, some of which that do not actually involve parks: