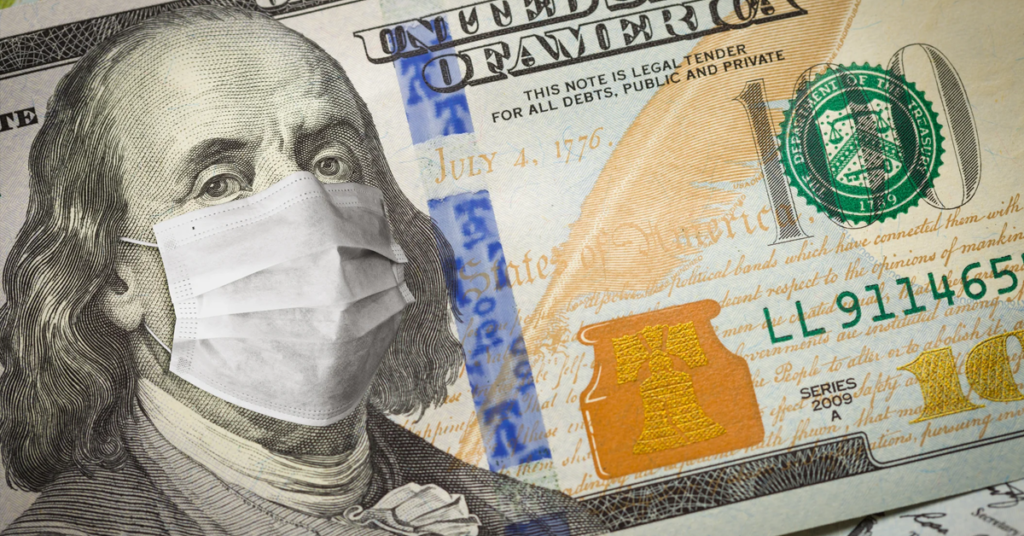 California lawmakers’ attempts to use federal stimulus funds to provide tax reductions for small businesses has hit a roadblock.

That stalls Assemblyman Adam Gray’s (D–Merced) plans. Gray had a bill on the table that would offer tax cuts to businesses that equals the amount they had to pay to comply with the various COVID-19 regulations that were enforced.

The bill was set to be heard in committee last week, but the legislature had to postpone it, and others, due to the federal stimulus package.

“Because California’s billionaires are making record profits on Wall Street, Congress has banned small businesses on Main Street from receiving a tax cut. This prohibition even applies to struggling businesses that have received zero dollars in federal and state aid,” Gray said in a statement last week.

“This is a critical year in the State Legislature where we have a real opportunity to permanently lower California’s infamously high taxes. Instead, Congress has stopped that effort before it even got started. What’s worse, they placed no such prohibition on tax increases, opening the door for special interests to pursue billions of dollars in tax hikes.”

“Small businesses are the backbone of our economy,” Gray said. “We cannot abandon them just as we are beginning to see light at the end of the tunnel.”

One common fund that will hit California businesses hard in taxes is the Paycheck Protection Program loans.

Authorized by the CARES Act one year ago, the PPP offered forgivable loans to businesses to cover employee paychecks.

Along with Gray’s efforts, State Sen. Andreas Borgeas (R–Fresno) had authored a bill that would have offered tax deductions for PPP loans.

These bills will not be able to progress unless Congress takes action to reverse the tax cut rule in the latest stimulus package.