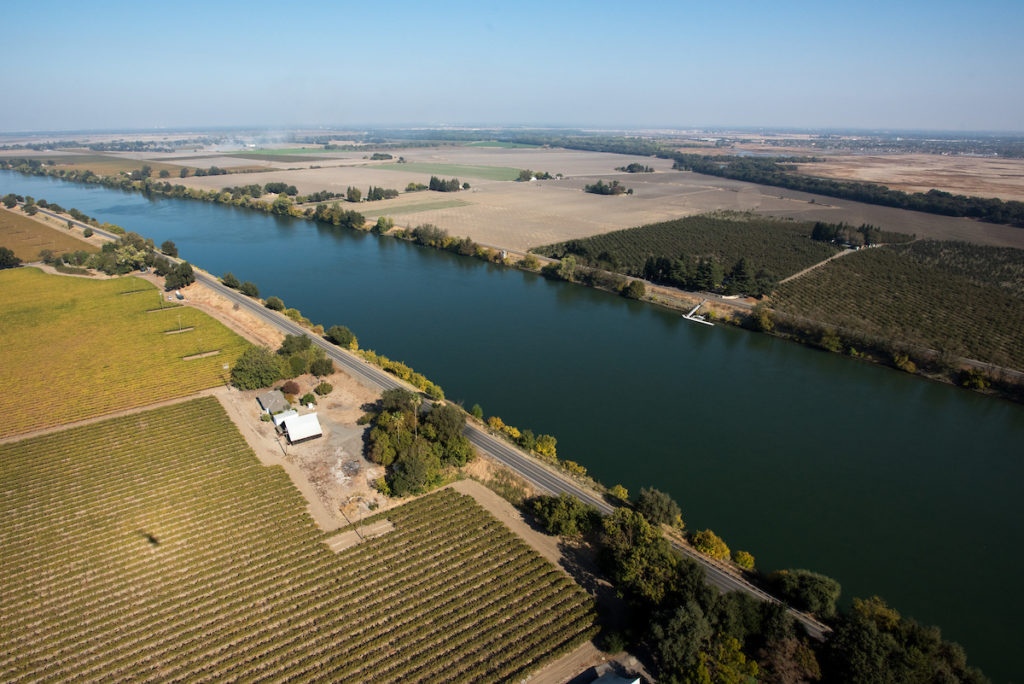 Amid an ever-deepening water war in California, Federal water authorities are making one thing clear to all who will listen: we’re still at the table working to strike a balance with California leaders on the Sacramento-San Joaquin Delta.

In a letter sent to California Democrats on Capitol Hill on Wednesday, U.S. Bureau of Reclamation Commissioner Brenda Burman pointed to the fact that Federal and State water agencies have participated in more than 100 collaborative meetings since mid-February, when the U.S. Department of Interior formally adopted new environmental rules – or biological opinions – for pumping water from the Delta through the Central Valley project.

The process of crafting those new biological opinions began in 2016, following more than a decade and billions of dollars of investment into endangered fish habitats and studies to better understand how the Central Valley Project and State Water Project affect the species in the Delta.

Both the California Department of Fish and Wildlife and the State Water Resources Control Board declined to participate in the final stages of developing the biological opinions.

Following Interior’s mid-February adoption of these new rules, California’s Attorney General Xavier Becerra, with support from Gov. Gavin Newsom, initiated a suit to stop implementation of these new opinions – which would invariably give water managers the flexibility to send more water to communities and farms south of the Delta.

And while beginning to wage a legal war, California opted to develop its own set of environmental rules, via an Incidental Take Permit, eschewing 60 years of coordinated management of Delta water with the Federal government.

The California Department of Fish and Wildlife, in writing the ITP, ignored the scientific data and conclusions that provided added pumping flexibility under the new Federal rules, and included “provisions to limit sharing of facilities and to reduce the coordinated operation of the CVP.”

To reiterate: the Department of Fish and Wildlife didn’t participate in crafting the Federal government’s biological opinions. The Department of Water Resources, on the other hand, did.

The State ITP arrived without independent peer review, without consultation from Federal partners, and no opportunity for public review.

In sum, the State of California decided, through drafting and implementing this ITP, to upend water management in way never seen before in the Golden State.

This brings us back to Burman’s letter, which was in response to to two letters sent by from California Democrats on the Hill.

While the letters offered somewhat divergent messages to U.S. Interior Secretary David Bernhardt and Gov. Gavin Newsom, they did have united underlying goal of seeking cooperation in the operation of the two water projects.

Yet, they also ignored limited cooperation from State agencies and the swirling mass of litigation filed by State leaders.

Suffice it to say, the moves by the State of California have infuriated many.

Just in the past week, the people of California – including water users who are delivered water through both the State Water Project and Central Valley Project – have begun loudly contesting what they see as rogue action by the State’s direction on water policy.

Burman, in her letter, notes that – even with the 100-plus meetings with state water authorities and continuing legal drama – Reclamation isn’t giving up on maintaining an open line with State officials to ensure improvements for water delivery and the state’s environment.

So, State of California, what say you?