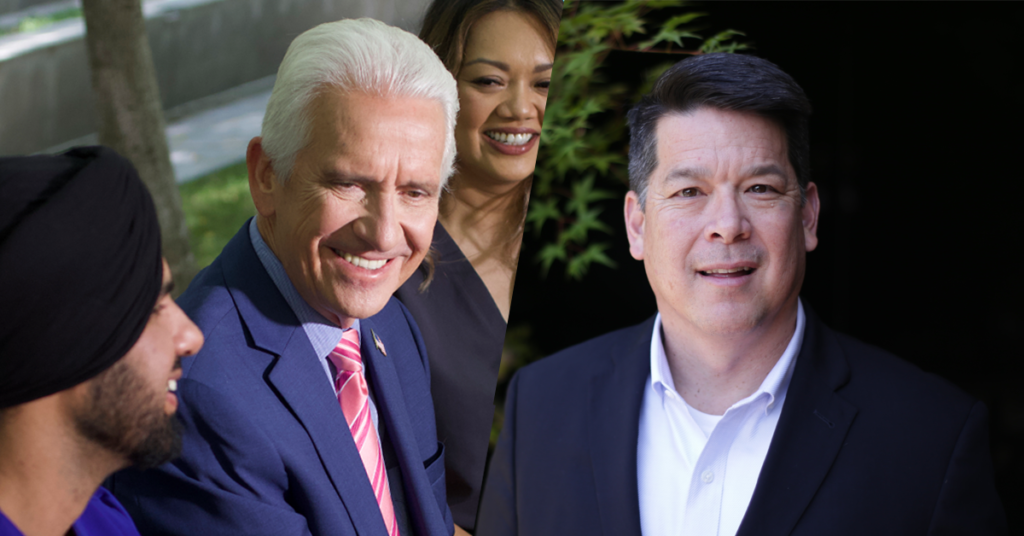 As House Democrats pine for an opportunity to dig into the U.S. Department of Interior on a wide array of issues, two Valley Congressmen face a tough choice between additional water for their districts or supporting their committee chair.

One inquiry in the hopper: a closer look at the process that yielded the Trump Administration’s freshly-released biological opinions governing the federally-operated Central Valley Project.

The push into the new biological opinions is largely led by Rep. Jared Huffman (D–San Rafael).

Before his election to office, Huffman was a senior attorney for the Natural Resources Defense Council, a longtime litigant in California’s water wars.

Bernhardt, meanwhile, was senior counsel to Westlands Water District prior to his appointment as Deputy Secretary of the Interior in 2017.

Wednesday’s meeting similarly promises another dimension of drama, as two Valley Congressmen whose districts stand to greatly benefit from the recently-issued water plan will cast a vote to determine if Grijalva can investigate and potentially nullify it.

Reps. Jim Costa (D–Fresno) and TJ Cox (D–Fresno) both sit on the committee, with Cox being in the position of chairing the Natural Resources Oversight and Investigations subcommittee.

Grijalva’s push for subpoena power has been raging since December. Since the specter was first raised, both Cox and Costa have remained fairly quiet on the subject.

In December, Costa did express some unease over granting sweeping subpoena authority to Grijalva over Interior.

The Freshman Democrat did tour the San Joaquin Valley with Grijalva last May, visiting – among other portions of Cox’s district – the Westlands Water District service area on the westside of Fresno County.