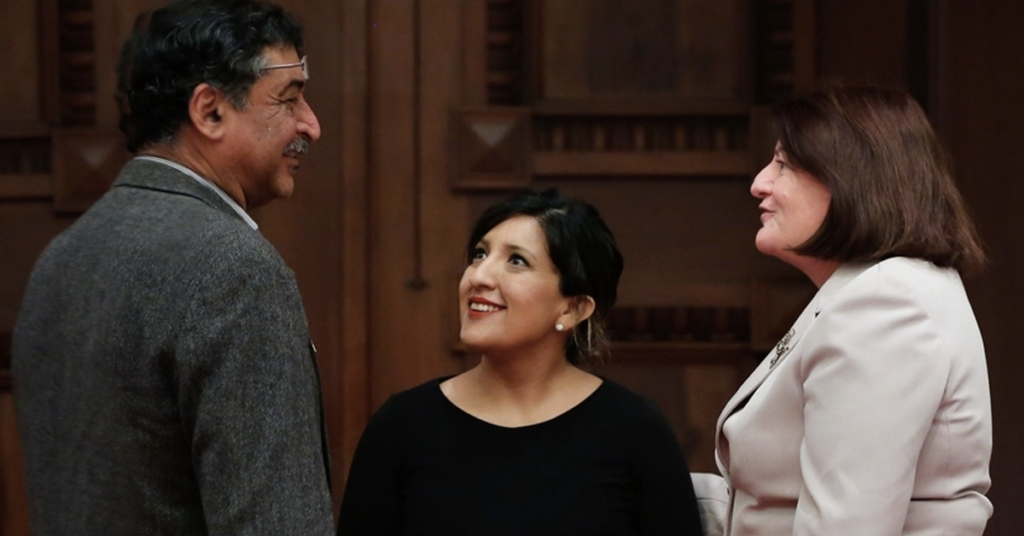 Why would a Valley lawmaker who authored a bill to save jobs, irrigate farms, and ensure communities receive clean water, then vote to pass a different bill which denies all of that?

When introducing SB559, Hurtado said, “The Valley’s socioeconomic health depends on the conveyance of clean and safe water. Not only does this canal support nearly 1.2 million acres of family farms in California, but it provides one in every five jobs directly related to agriculture. For this reason, I am proud to stand with my colleagues to introduce SB559. This legislation prioritizes our most disadvantaged communities by restoring water supply in the Central Valley.”

Most people and lawmakers seem to agree with her sentiments, given the broad support that has crossed party lines.

But on the floor of the California Senate on May 29, Hurtado voted yes on SB1.

If signed into law, Senate Bill 1 purposefully accomplish the opposite of what SB559 claims to provide.

It would freeze the laws governing air, water, and endangered species to those based on outdated scientific data and research. It would outright ignore current and sound science gained by thousands of hours and millions of dollars invested by all beneficiaries of clean and safe water.

Additionally, updated science that would be used and practiced in new biological opinions (BiOps) would be ignored as SB1 freezes existing BiOps, too.

Communities across California, especially those disadvantaged, have a bone to pick with the status quo.

SB1 is penning the status quo in permanent marker.

In comparing the two bills, one can easily see what one gives, the other takes away.

SB559 highlights the cooperation of almost everyone to do what is right for the people of California.

Meanwhile, SB1 is purely political in nature and would harm people throughout California.

That contrast can be very confusing, even to those of us who often follow the actions being taken in Sacramento.

The support for SB559 has been undeniable and appreciatively accepted. But some who enjoy the support of SB559 are quiet on SB1. Very confusing, indeed.

Just a few days ago, The Fresno Bee Editorial Board wrote: “The Bee endorses SB559, and recommends legislators support it as a good way to ensure agriculture’s vitality in the state’s economy and to help restore groundwater basins in wet winters.”

In June, Fresno City Councilwoman Esmeralda Soria explained in an Op-Ed that the Central Valley as a region will have to fallow acres of farmland due to reduced surface supply allocations. She continued with the impacts of the lack of water hurt our poorest communities.

“[The fact is what happens in the breadbasket of the world will have a ripple effect on our state’s economy and national food supply,” Soria said.

In support of Senator Hurtado’s bill, SB559, Soria said it “provides us the opportunity to take action…If we do nothing to address this problem, our drinking water quality problems will undoubtedly worsen, the trend of land retirement will speed up, leaving jobs and food production in the dust.”

While this support for SB559 is great to hear, where is the urgent concern for SB1?

With quickly approaching groundwater regulation implementation that will vastly decrease pumping of groundwater and a statewide problem with water quality, SB1 will be a disaster.

SB559 was named so because of the area code in which it will help the most. SB1 if passed will harm many area codes in California including the 559.

“We are one united Valley, water isn’t a partisan issue,” Senator Melissa Hurtado said in March.  We agree.