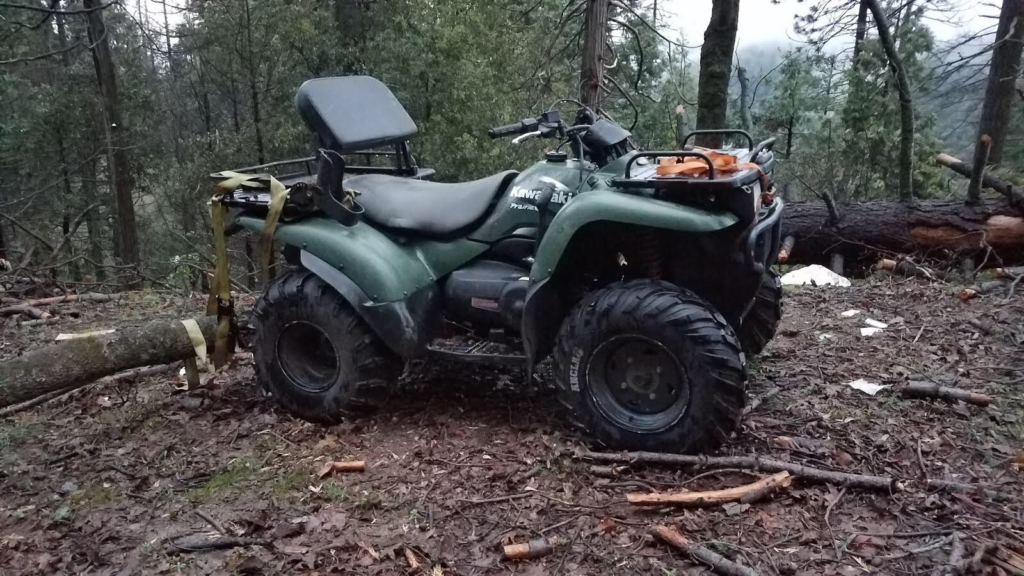 Tulare County Sheriff’s deputies were called Wednesday to to a suspicious vehicle hauling a trailer in the area where the burglaries occurred. Deputies found two men stuck in the dirt driveway of a home who were in possession of stolen property directly connected to the previous burglaries.

Deputies were called to a home in the 52100 block of Balch Park Road on Tuesday, the sheriff’s office said. The victim said a Kawasaki Mule, a Kawasaki ATV and several other items including guns were stolen. The victim estimated his loss to be $26,000 dollars.

Detectives from the Tulare County Sheriff’s General Crimes Investigations and Agriculture Crimes Unit were called out and took over the investigation, the sheriff’s office said. Crime Scene Technicians processed the home for physical evidence.

Deputies later learned that another home was burglarized on the same street. Detectives discovered the suspects left behind property they had packed into bags and boxes at the second home, in the 51800 block of Balch Park Road.

Because of the close proximity of the two homes, detectives believed the crimes could be connected. And because of the packed property left behind, they thought the suspects might return later, the sheriff’s office said.

Cano and Johnson were arrested and booked into custody. The investigation is ongoing.