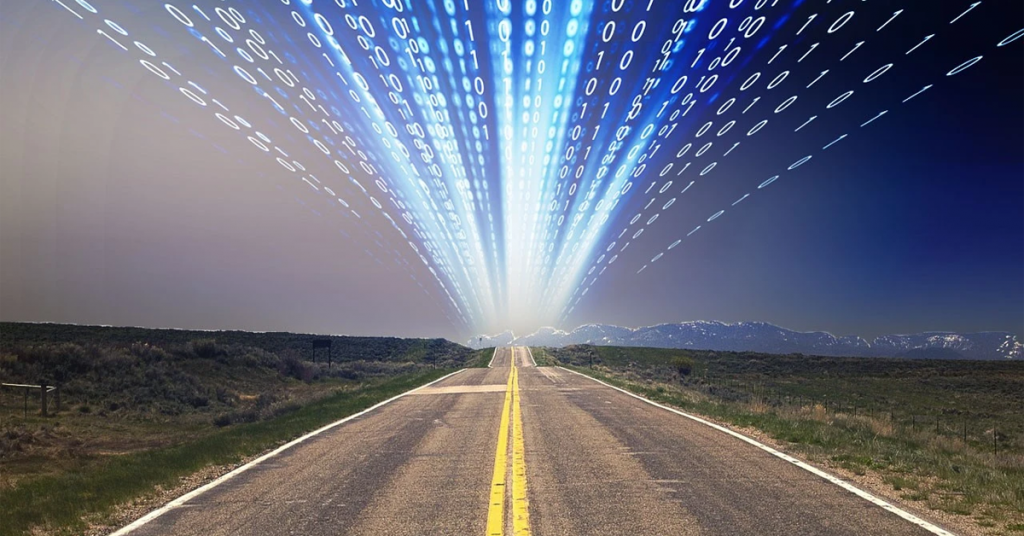 Merced County has signed on with a group of rural counties throughout the state to expand broadband access to its residents.

On Tuesday, the Merced County Board of Supervisors unanimously approved an agreement with the Golden State Connect Authority (GSCA) Joint Powers Authority to provide the increased access to high speed internet for the county’s rural population.

The Board of Directors of Rural County Representatives of California (RCRC) unanimously established the GSCA in August to expand broadband access, and all member counties are welcome to join.

Delegate supervisors from the 37 member counties will govern the GSCA.

Initially, the GSCA will focus on ensuring all rural counties have broadband strategic plans, equipping the member counties with information and resources about models and approaches to broadband deployment and the implementation of open-access municipal broadband projects.

An April study by the California Public Utilities Commission revealed that 51.3 percent of rural Californians do not have access to high-speed internet, a factor that led to the creation of the GSCA.

RCRC plans to apply for a federal Economic Development Administration grant to fund the development of the broadband strategic plans by 2023 for the 26 member counties that do not have active plans, including Merced County.

GSCS will start conducting workshops with the counties in December to go over various models and approaches for bringing high-speed internet to those who lack it.

Merced County faces no financial impact for joining the GSCA and is under no obligation to provide money toward the program since the federal grant is in play.