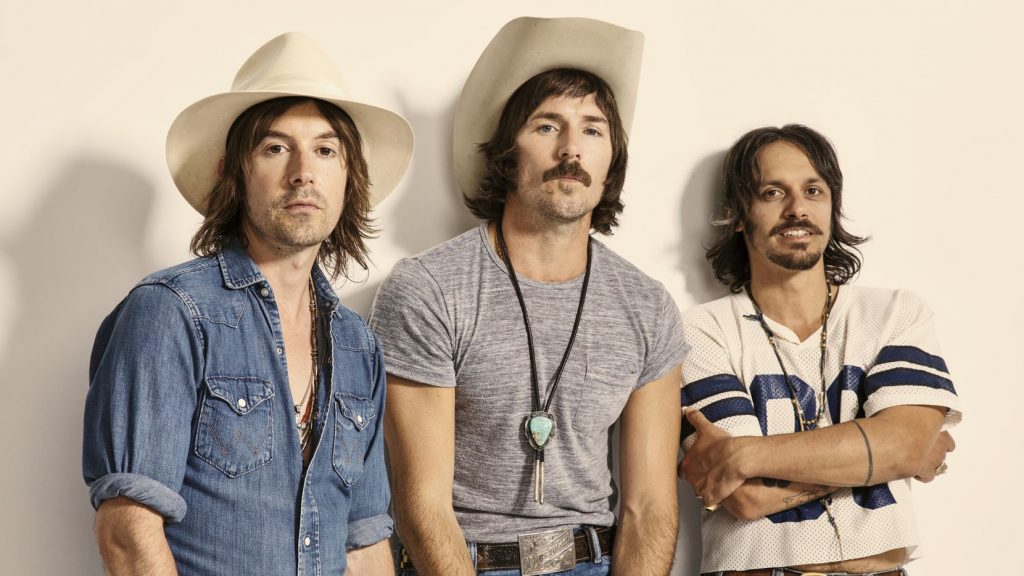 Country band Midland will not take the stage of the Paul Paul Theater on Wednesday night following the discovery of a COVID-19 case among touring crew, Big Fresno Fair officials announced Wednesday morning.

The announcement is a tough loss for Fair organizers, as Midland was the best-selling concert offering for this fall’s lineup, fair organizers said.

Concert tickets for Wednesday’s show will be automatically refunded for those who purchased online or by phone with a credit card. Cash refunds will be tendered at the Fair Administration Box Office next week.

“We are sad to announce that we have to reschedule Wednesday’s show in Fresno, CA – even though we are a fully vaccinated tour, we had a positive test in our touring entity,” Midland said in a statement. “In an effort to keep our band, crew, fans, and families safe, we are following a testing protocol and won’t be cleared to be back on the road in time for this performance.”

“We are incredibly disappointed to have Midland cancel their show at our Fair tonight as they were our top-selling concert and we know many from our community were looking forward to seeing them perform live for the first time ever in Fresno,” Fair Deputy Manager Lauri King said. “However, the health and safety of all is the top priority and we respect their decision. We sincerely apologize for the inconvenience to our Fairgoers and hope you all will still join us for a great night at the 2021 Big Fresno Fair.”