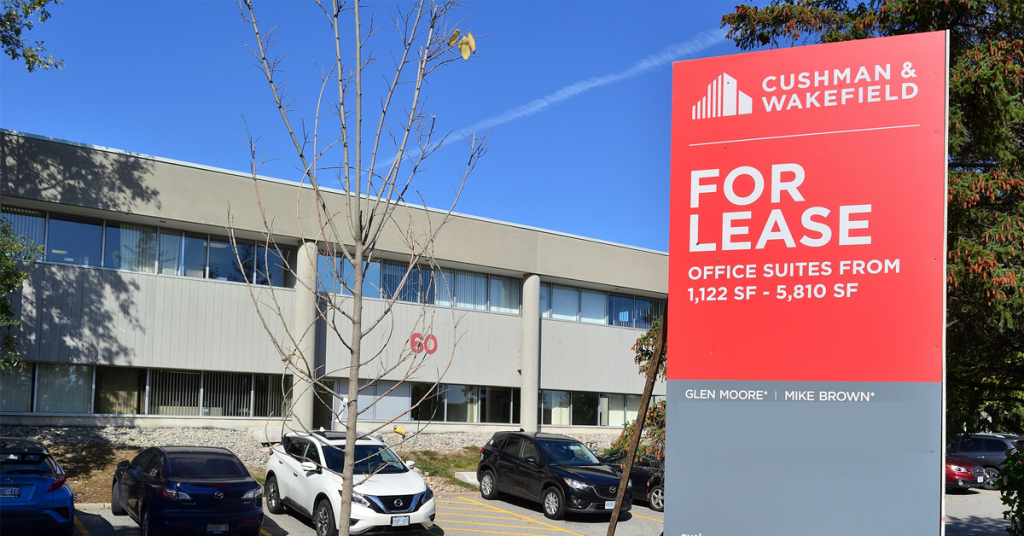 Citing the current situation regarding the Omicron variant of COVID-19, the Fresno City council shot down a proposal to remove the commercial eviction moratorium.

Council members Karbassi and Garry Bredefeld supported the resolution but did not find any other support on the council as it failed on a 2-3 vote. Council members Soria and Luis Chavez were absent.

The ordinance would have removed the moratorium on landlords evicting commercial tenants for not paying rent during the COVID-19 state of emergency.

If it had passed, tenants would have had up to six months to pay back all unpaid rent.

But Council President Nelson Esparza, Vice President Tyler Maxwell and Councilman Miguel Arias were hesitant to move forward with the moratorium removal until the city was ready to lift all of the emergency orders in one unified action.

City Manager Thomas Esqueda said the city administration was ready to remove the emergency orders at the beginning of the year but backed down from that course of action because of the spread of the Omicron variant.

“Once we get into February we want to come to you guys with some recommendations on how we’d want to make some adjustments,” Esqueda said.

Fresno City Council expedited the sale of the vacant lot across from the Sierra Sky Park in northwest Fresno on Thursday.

The lot – located on the southwest corner of Herndon Ave. and Brawley Ave. – has been historically undevelopable, the city said, due to the zoning and land use requirements per its proximity to the small airport.

In March 2020 the city initially declared the property as surplus land and previously received multiple offers to purchase the land for office, medical and storage use.

But with the city’s competitive request for proposal process applying to the property, the council took steps to expedite the sale.

Thursday’s 6-0 vote – Councilwoman Esmeralda Soria was absent – moves forward with the RFP process and allows 14 days for proposals to be submitted.

The resolution also bypasses the need to select a formal committee for the RFP process.

Councilman Tyler Maxwell inserted an amendment to the ordinance to require that all contracts be publicly presented to the city council.

Councilman Mike Karbassi also cleared up a rumor that he heard circulating about this property involving him.

“Any action we take will be disclosed to the public. I’ve only met with one – and I believe there’s three people interested – the one person I met with is a resident in District 2, has a terrific idea for a medical use, but it’s important for all of us to make sure we make the most responsible fiduciary financial decision for this city,” Karbassi said.

“We will look at every offer, and it will be brought to the public in full transparency. We won’t be playing favorites. We’ll  be doing what’s best for, I hope, the neighborhood.”