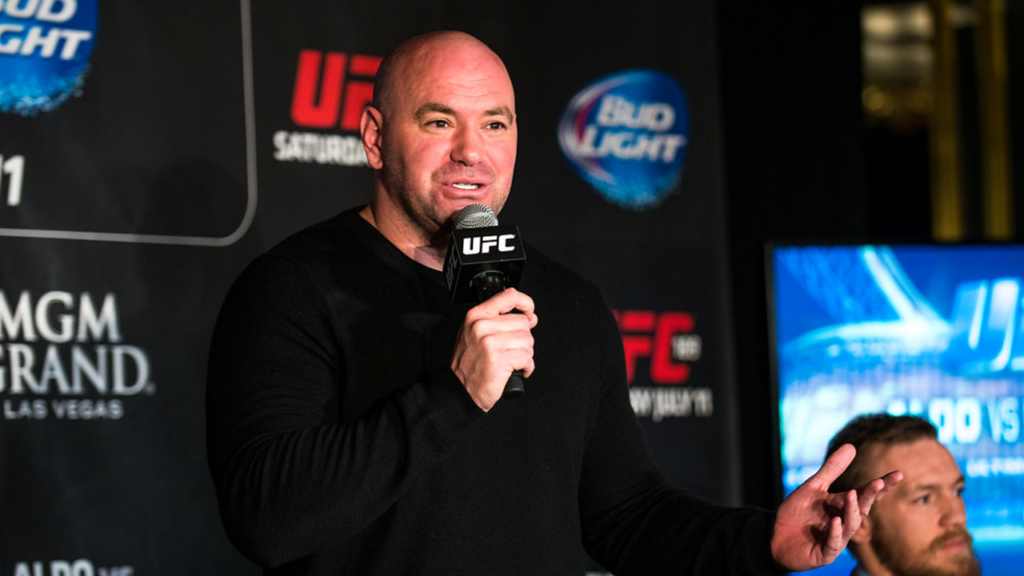 UFC 249, which appeared to be headed to Central California tribal land amid coronavirus shutdowns of major arenas, is officially off.

Dana White, president of the Ultimate Fighting Championship, announced to ESPN on Thursday that the fight, which was originally scheduled for the Barclays Center in Brooklyn and moved to the Tachi Palace near Lemoore, would be cancelled.

The fight was scheduled for Sat., April 18.

All combat sports through May 31 were cancelled by California’s State Athletic Commission. Due to Tachi’s location on tribal lands, the Commission’s ban did not apply to any events on its property.

White added that, due to the support from the Yokut tribe that operates Tachi Palace, he would bring a UFC fight to the casino.

“Tachi Palace in California, the Indian reservation, has had our back this whole time, has stood their ground, and was willing to do this fight,” White told the sports net. “And let me tell you this: When the world gets back to normal, California, that [fight] will be at Tachi Palace.”