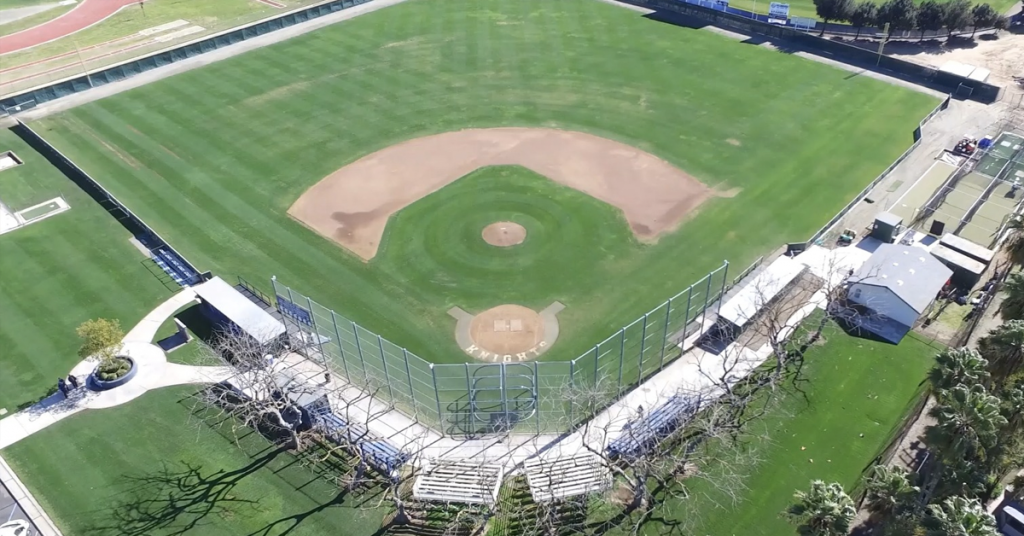 The Bullard Baseball team announced Monday that its equipment, namely lawn maintenance equipment, was stolen by vandals who broke through the stadium’s locked gates over the weekend.

In a GoFundMe campaign, the team reports that vandals stole two lawn mowers, and edger, a $5,000 thatching machine, along with the program’s entire supply of baseballs and miscellaneous equipment.

The team estimates the total loss amounted to $14,000, all generated by donations.

“Our team lives on donations,” the program wrote in a fundraising appeal. “[And] with Covid running havoc on our in-person fundraising effort, the theft comes as a huge blow.”

“Beautiful Mike Noakes Field is privately taken care of by friends and family of hte program who donate their time and is mowed at least 3 times a week by Jim Sandrini, who also donates his time and has done so for over 20 years.”

The Sun reached out to the Bullard Baseball program for additional comment.

Want to help the program? Click here to contribute to its official GoFundMe campaign.