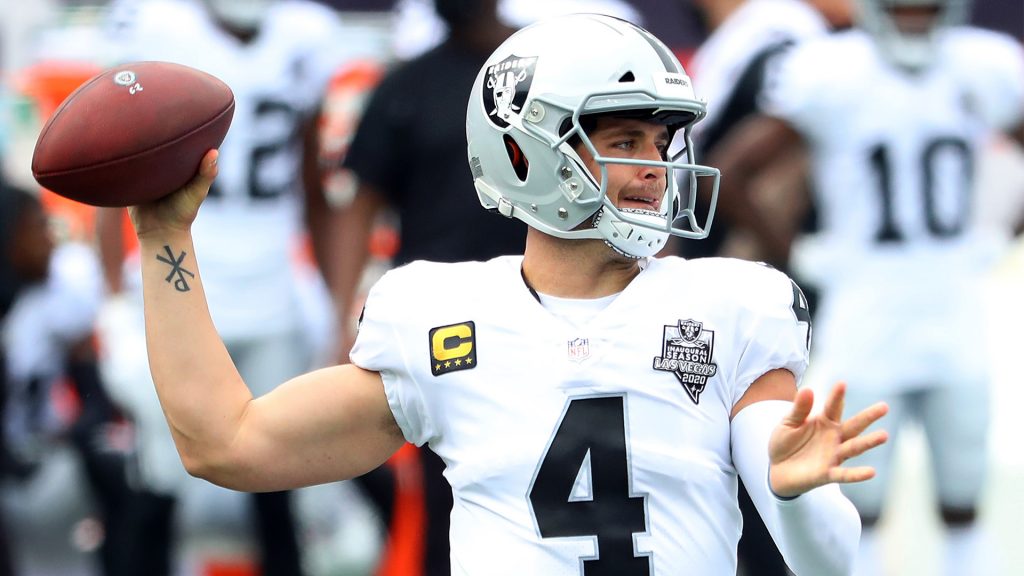 The Raiders, after a season filled with an unusual amount of turmoil and adversity, are headed to the playoffs for the first time since 2016, just their second postseason appearance since playing in Super Bowl XXXVII following the 2002 season.

A white-knuckle 35-32 overtime victory against the AFC West rival Los Angeles Chargers on Sunday night at a raucous Allegiant Stadium clinched a wild-card spot for the Raiders and the No. 5 seed in the AFC.

A 47-yard field goal from Daniel Carlson with no time on the clock in OT — after the teams traded field goals to start the extra period — ended the game. It was the Raiders’ record sixth walk-off win of the season, the most since the 1970 AFL-NFL merger.