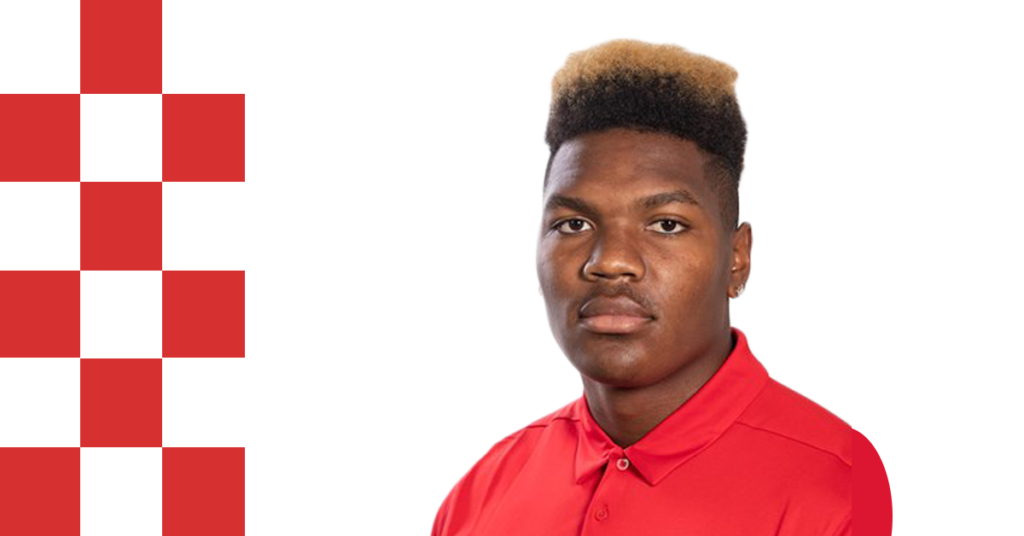 Fresno State senior linebacker Mykal Walker is as versatile as they come in college football. His play on the field, as well as his leadership off the field, places him at the center of the Bulldog defense this season.

Last season, Walker played defensive end, earning a place on the All-Mountain West First Team, before transitioning back to middle linebacker, his natural position, in the spring.

“It’s been a pretty seamless transition for him,” defensive coordinator Bert Watts said. “A lot of what he did last year was a lot of linebacker type stuff, and [Walker has] always been a guy that is in tune to the entire defense.”

Walker transferred from Azusa Pacific in 2017 and sat out the season per NCAA transfer rules.

He entered the program as a linebacker, Watts said, and the coaches moved him to defensive end for the 2018 season, where he excelled.

Walker was second on the team with 87 tackles, including a 14 tackles for loss and 4.5 sacks. His average of 6.1 tackles per game led all defensive linemen in the Mountain West.

Even though he was one of the best defensive linemen in the conference last season, Walker said he loves being back at his natural position where he has more opportunities to make plays.

“Now I can fly sideline to sideline, make plays on both sides of the ball instead of being stuck to one side,” Walker said.

His experience playing multiple positions makes him a natural leader on the defense, Watts said, because of his ability to understand the different responsibilities each position has.

“For him, having that experience of going back and forth – for a lot of guys, whether it’s a safety going and playing nickel, or a corner moving in and playing safety, it makes them understand the entire defense, more than just their position,” Watts said. “It gives them that global, macro look at it.”

But Watts said Walker has stepped up and earned his teammates’ respect through his play on the field and his vocal leadership by asking great questions.

“[Walker] definitely is a guy that when he sees something, he’s going to say something,” Watts said. “His voice is going to be heard, and he’s done a great job of working hard and earning the respect of his teammates. When he talks, they’re going to listen.”

Walker said being a leader has always been important to him, and his performance last season set him up for that position.

“I’m always going to be that guy to say something,” Walker said. “Because to me, I think that’s important. And they might not appreciate it right now, but down the road it’s going to make our team that much better. And there’s a lot of guys out here just like that.”

Junior linebackers Arron Mosby and Justin Rice took the other two starting spots in the spring, making the linebacker group as a whole a very versatile unit. Mosby was listed as a defensive back last season, and Rice entered the program as a running back before switching to linebacker in 2017.

Walker said that the linebackers keep in touch with Allison and Helmuth, and can lean on them when they have questions. And Bailey is on staff as defensive quality control, who is invaluable to have at practice every day.