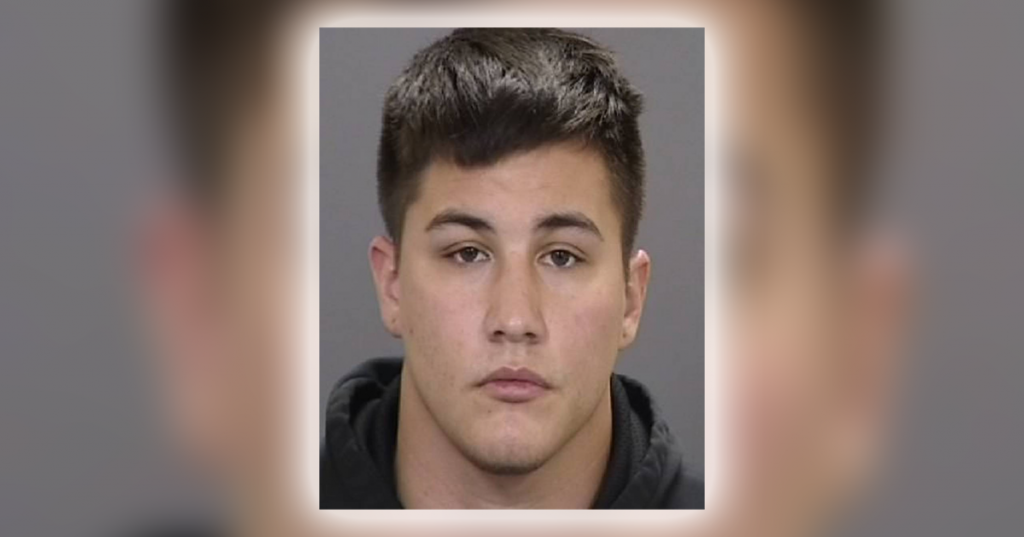 Isaiah Perez, a 21-year-old Fresno State wrestler, was arrested last week on suspicion of felony rape of a minor.

The arrest comes after a months-long investigation by Fresno Police centering on a Nov. 18, 2020 off-campus party featuring marijuana and free-flowing alcohol. Perez was seen regularly interacting with the underage woman and left the party with her.

Perez faces charges of kidnapping to commit rape, rape of an unconscious victim, and two additional misdemeanors: battery and contributing to the delinquency of a minor.

In a statement, Fresno State Athletics Director Terry Tumey acknowledged Perez was dismissed from the wrestling program following his arrest.

“We are aware of the serious allegations involving one of our student-athletes,” Tumey said. “Fresno State takes matters such as this seriously and will not tolerate acts that are in direct contradiction of our university values that are based on respect for the integrity of every individual. Student-athletes are required to comply with a code of conduct and a standard of excellence.”

“As such, the student-athlete was dismissed from our athletic program. We will continue to evaluate this situation as the legal process moves forward.”

The Turlock native was booked into Fresno County Jail on Friday. He remains in custody as of Tuesday afternoon on $220,000 bail.

The incarcerated Perez is not to be confused with another Fresno State wrestler, also named Isaiah Perez. That Perez is a native of Dinuba.

Fresno State’s wrestling program is set to be eliminated, a decision made under the tenure of now-California State University Chancellor Joseph Castro.

The decision came five years after Castro announced a revival the program as Fresno State’s president.

The program has been under investigation by the NCAA for rules violations related to recruiting visits, centering on parties thrown for recruits on officials visits where strippers were present.

The NCAA has yet to tender a report on its investigation.