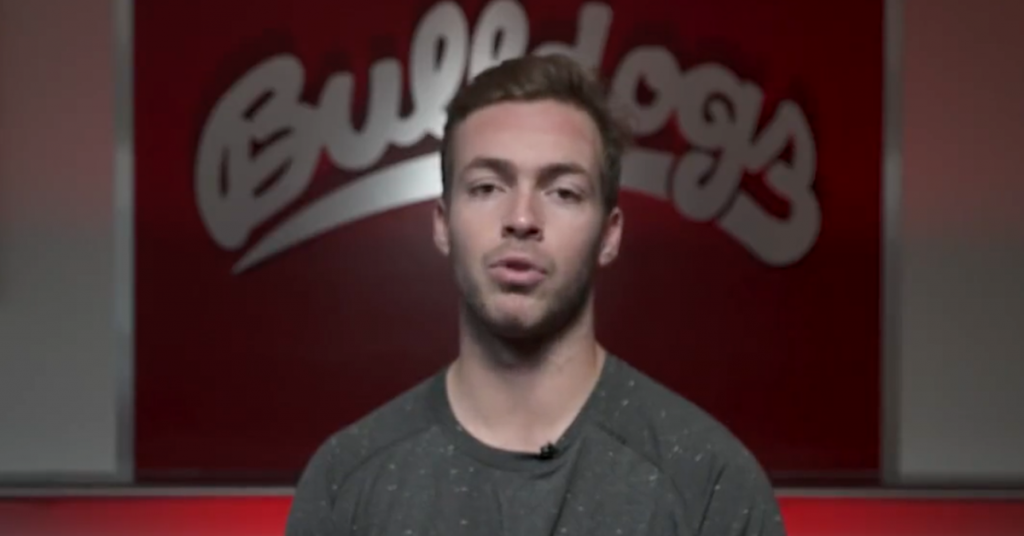 One day after withdrawing from the NCAA transfer portal, Fresno State quarterback Jake Haener broke his silence issuing a video mea culpa to the Red Wave.

“”First and foremost, Red Wave, fans, teammates, coaches, everybody that’s in my corner and has been in my corner for the past two a half years here at Fresno State, I want to sincerely apologize for the actions I took and the actions that I thought were the best for me and my future,” Haener said straight to the camera in a video posted by Fresno State on Thursday.

Haener entered the NCAA transfer portal, with a likely destination for the University of Washington, one day after the university poached Fresno State’s skipper Kalen DeBoer.

“As a 22-year-old man trying to make a decision for his future was, I guess you could say chaotic and uncertain,” Haener said, explaining his decision to enter the portal in the first place before pulling out. “I didn’t know what direction Fresno State was going to go with their coaching staff, their offense, terminology, and system. And I knew exactly what I had with Coach DeBoer and Coach Grubb.”

Haener elaborated that the timing of his decision to enter the transfer portal was meant to ensure that he could timely transfer from Fresno State’s semester system to Washington’s quarter system, which picks up in the midst of college football bowl season.

He added that enterring the portal allowed him to weigh all of his options before fully committing to a reunion with DeBoer and Grubb in Seattle.

Ultimately, the re-hiring of Jeff Tedford – combined with issues related to his transfer, sources told The Sun – resolved some of the uncertainty.