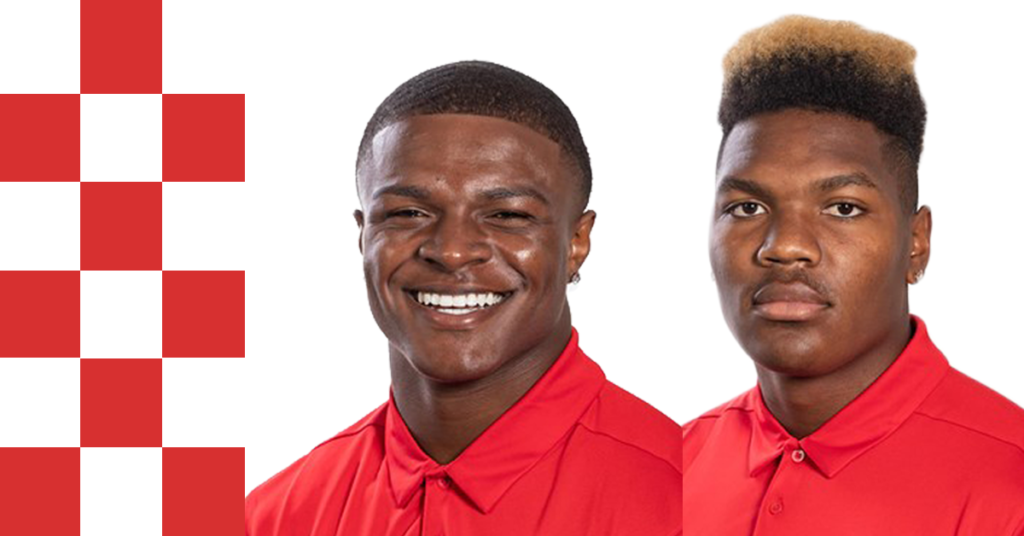 The Bednarik award recognizes the defensive player of the year and is awarded by the Maxwell Football Club.

Fresno State is one of 17 teams in the country to have two athletes named to the list. There are a total of 80 players on the list.

Hughes, a senior strong safety, attended Hanford High School and joined the Bulldogs in 2016. He has started 28 consecutive games and has played in 40 games at Fresno State, the most on the team.

He was named to the All-Mountain West second team last season and tied the lead in the conference with four interceptions.

Walker is also a senior and transferred from Azusa Pacific in 2017. He changed to middle linebacker from defensive end during spring practice this year.

He was named an All-Mountain West first team selection as a defensive end last season and was also the Defensive MVP of the 2018 Mountain West Championship game.

Former Kentucky linebacker Josh Allen won the award in 2018. The Jacksonville Jaguars picked allen at No. 7 overall in the 2019 NFL Draft.