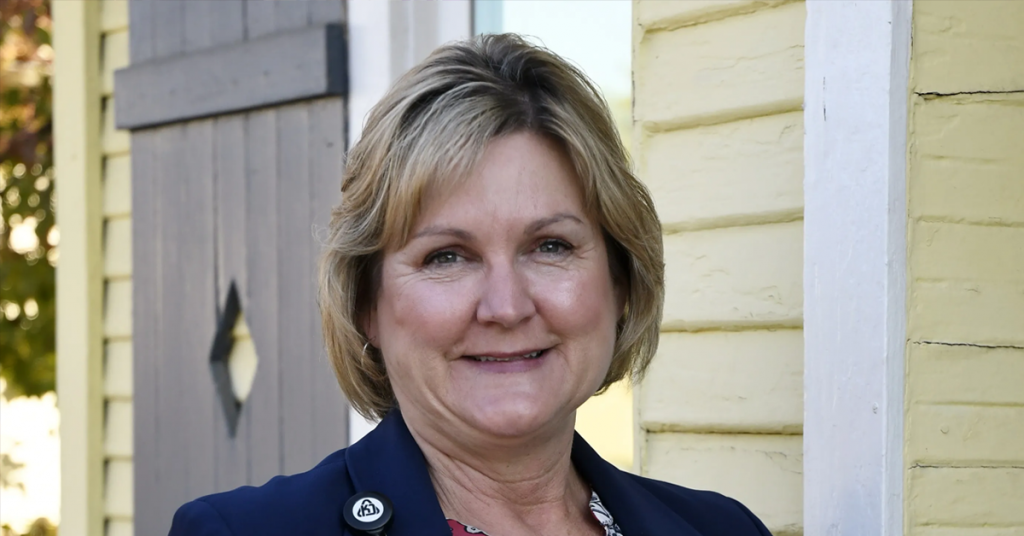 The Visalia City Council is officially a no-vacancy establishment.

“The process to select the best appointee to the open position on our Council was one undertaken with great care. We had a lot of qualified applicants and ultimately we saw Liz’s involvement with the City and how prepared she came into the interviews,” Mayor Steve Nelsen said.

“Overall, the Council saw that she had the broadest range of experience and a heart for the community.”

Wynn, a foundation director for the Kaweah Health Foundation, is a former Visalia planning commissioner.

“I am so humbled and honored to be able to serve the city, I promise to give it my all and do the best that I can,” Wynn said.

Wynn will not serve the entirety of Cox’s term, which he was elected to in 2020. Instead, she will serve until November 2022 when Visalia voters can elect a replacement to serve the two-year balance.

“Liz has the foundation that will contribute to the Council, and that gives us a good start going forward,” Nelsen said.

Wynn will serve in her first official meeting next week.