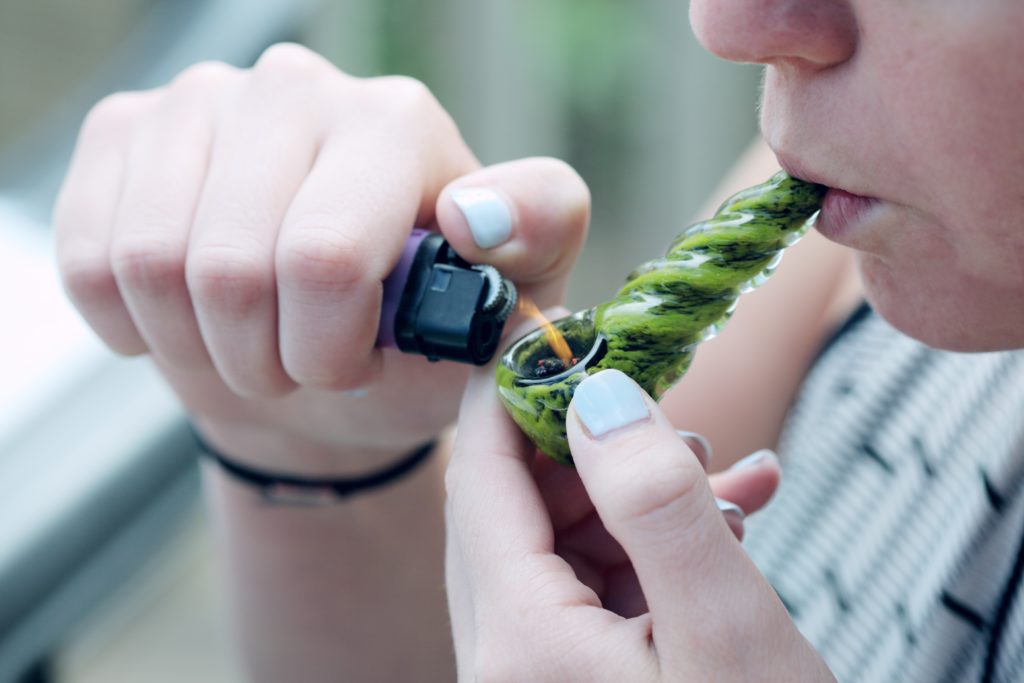 The Tulare Joint Union High School District Board of Trustees is considering opposing a proposal to Tulare City Council that would legalize recreational marijuana sales.

City Council will hold a public hearing on the ordinance on Dec. 3, and the school board will discuss a resolution Wednesday to oppose the ordinance.

The draft resolution by the school district was drafted and presented by Superintendent Tony Rodriguez.

According to the Visalia Times-Delta, trustee Craig Hamilton told the City Council that the proposed ordinance went against all the work the board has done concerning students’ health and safety.

“Think long and hard about your actions because they will be carried for generations and generations to come,” Hamilton said at the Oct. 22 meeting. “It’s taking a stance that it’s OK in our community. Well, it’s not.”

Board Clerk Frank Fernandes also spoke at the meeting, telling the council to stop focusing on making extra tax money and instead work more important issues that address the city’s needs.

Up to three recreational marijuana dispensaries could open in Tulare if the ordinance is passed, and the council is split 3 to 2 in support of the ordinance.

Tulare residents would vote next November to approve an excise tax for recreational marijuana products if city council passes the ordinance.