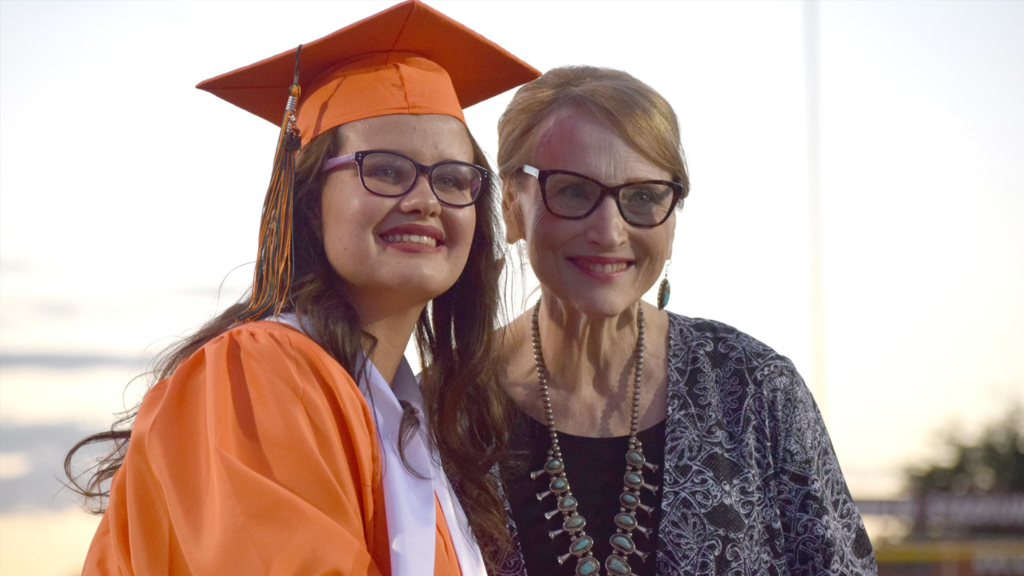 Sharon Gill, a longtime school board member in Porterville, passed away Sunday at the age of 73, Porterville Unified School District announced Sunday night.

She was last re-elected in 2016 and was serving as Clerk of the school board.

“Porterville Unified and its students have lost a champion of education today,” district superintendent Nate Nelson, Ed.D. said in a statement. “For close to thirty years as a Governing Board Trustee, Mrs. Gill has been a fixture in the community, touching the lives of countless families with her unbridled optimism and belief in the power of public schools.”

The district announced Gill passed away due to complications from a recent medical procedure.

A post by Porterville Unified garnered dozens of comments of condolences from neighbors and school alumni.