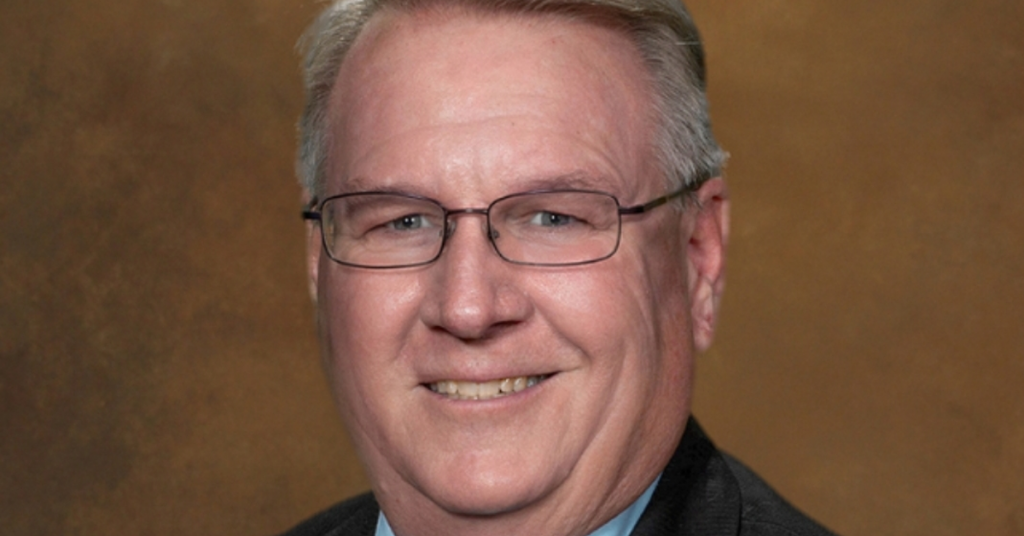 Phil Cox, the incumbent Vice Mayor of the City of Visalia and former long-time Tulare County Supervisor, passed on Wednesday.

Cox spent 30 years in the public eye in the south Valley, serving as an advisory committee member for seven years – 1991 through 1998 – before joining the Visalia Planning Commission for a three-year stint.

In 2001, Cox was elected to his first term on the Visalia City Council, earning the Vice Mayor role then.

In 2004, Cox took a successful plunge for Tulare County Supervisor, serving on the panel for three successive terms before a hotly-contested electoral battle with current Supervisor Amy Shuklian.

Following the Supervisorial defeat in 2016, Cox returned to his roots – running for his old seat on the Visalia City Council.

“Vice Mayor Cox was an advocate for public safety, economic opportunity and the betterment of our community. He contributed greatly to the success of our City and he worked tirelessly for constituents,” said Visalia Mayor Steve Nelsen. “On behalf of the City Council, we send his wife Connie and their family our deepest condolences. He will be greatly missed.”

Cox’s colleagues on the Visalia City Council have announced they will hold a moment of silence in his honor at an upcoming City Council meeting on Monday.

Cox is survived by his wife, Connie, seven children, and six grandchildren.