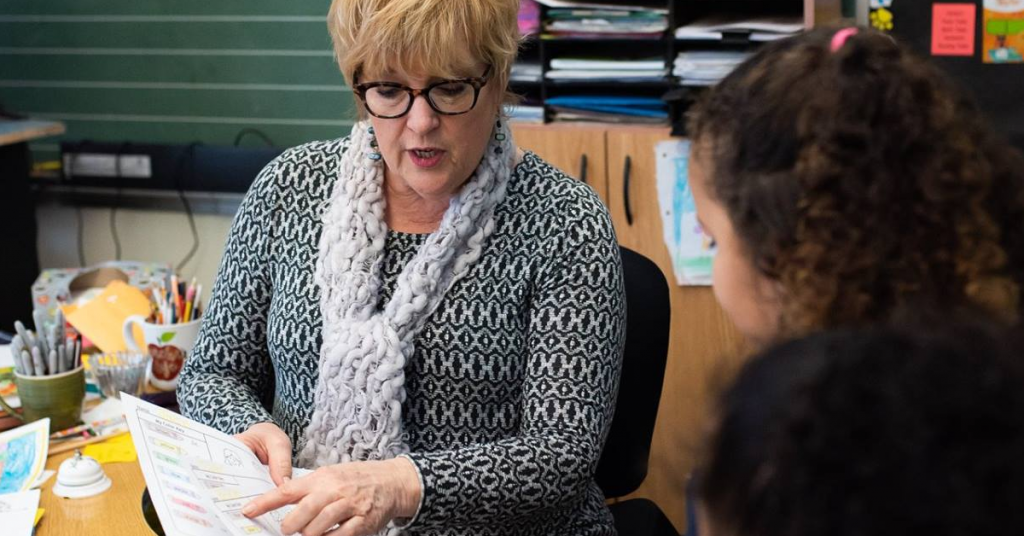 With the number of COVID-19 cases rising throughout California, Fresno Unified School District announced Thursday that it will not reopen its campuses for in-person instruction until Fresno County enters the orange tier of the state’s COVID-19 reopening blueprint.

Assuming the coronavirus case numbers continue on their current trajectory, this announcement means students in the state’s third-largest school district will continue distance learning when the second semester starts in January.

District officials are taking what they believe to be the safe and responsible approach in order to protect students, families and staff as well as not contribute to the spread of coronavirus throughout the county.

“You have my assurance we will always take the moderate path,” said Superintendent Bob Nelson in a press conference Thursday. “We will not be the first one back, nor will we be the last. We will make sure everybody is safe as we do it.”

Fresno County slid back into the purple – the most restrictive – tier on Monday, meaning schools in the county are not allowed to open if they have not yet already, with an exception for elementary schools who have been granted a waiver from the county and state department of public health.

Even though FUSD has received a waiver to reopen elementary schools, Nelson reiterated that a full-scale elementary school reopening will not happen until Fresno County enters the orange tier.

However, as the district has already brought back some special needs students in small cohorts while following the state’s guidelines, Nelson said that will not stop with the county’s reversion into purple.

“Folks will still be back on our campuses,” Nelson said. “We still are doing special education services for kids who need assessments. We are still doing DIS assessments for kids who need speech and language, so that is still occurring. We were going to start phasing back, but you know also our county right now is actually recommending that schools not move in the direction of moving toward bringing people back in large groups. So we want to be respectful of that.”

As a way to prepare for the planned full-scale reopening, Nelson said the district plans to bring back “some small test cases of teachers” to explore how simulcasting lessons will work.

Simulcasting lessons – also called simultaneous teaching – means teachers and about half of the students would be in the classroom while the other half would be at home participating online.

When Fresno County enters the Orange tier, FUSD will bring PK-1 students back to campus on the following Monday. Two weeks after that, the district will return grades 2-3, and in another two weeks grades 4-6 would reenter the classroom.

FUSD plans to have 50% of the students on campus at one time. Elementary students will return in groups either every other week or twice a week.

Because of class sizes and the students having multiple teachers in secondary schools, the district plans to cap junior high and high school in-person enrollment at 25% in order to maintain six-feet of social distancing.

The district has set a timeline for the reopening as it waits for the county to enter the orange tier. If Fresno County does not enter the orange tier by Feb. 23, FUSD will not reopen until at least the beginning of the fourth quarter of the school year, which starts on March 22.

Visalia Unified School District announced Thursday that elementary school reopenings are being delayed by one week.

Originally, the district had planned to reopen the schools on Nov. 30, but will now return PK-2 students on Dec. 7 and grades 3-6 on Dec. 14.

“Due to teacher and parent concerns about the increased rates of COVID-19 cases in Tulare County and potential increased exposure over the Thanksgiving holiday, VUSD believes the safest option is to delay the reopening by one week,” the district said in a statement.

VUSD previously received a waiver from the county and state health departments to reopen elementary schools even though Tulare County is in the purple tier.

The district cannot return middle and high school students to campus until Tulare County is in the red tier for two weeks.

“The health and well-being of students, teachers, support staff, and the community is the District’s top priority,” the district said. “Visalia Unified is committed to returning to in-person instruction in a safe and responsible manner.”