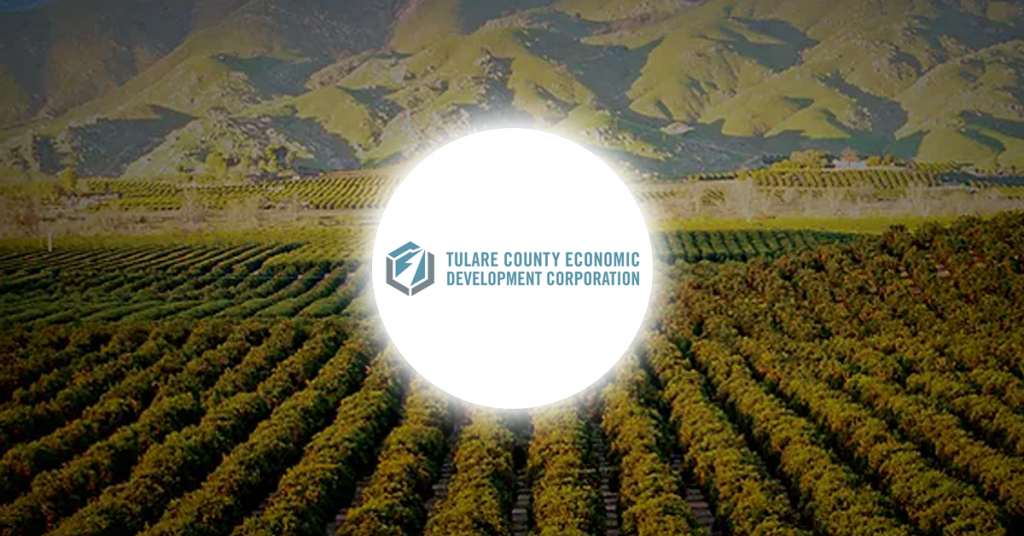 Every Tulare County city signed on with the county’s Economic Development Corporation (EDC) for the 2021-2022 fiscal year, marking the first time in more than a year that all municipalities are investing in the economic development organization.

The move was finalized by an unanimous vote of the Exeter City Council last week, which was the last of the eight incorporated cities to join.

Before Exeter took action, Porterville, Lindsay and Farmersville had voted to rejoin over the last several months.

They joined Tulare County, Visalia, Tulare, Dinuba and Woodlake, who had all continued their membership in the EDC.

“We’re thrilled to welcome Exeter, Farmersville, Lindsay, and Porterville back to the EDC,” said EDC Board Chair Scott Harness in a statement.

“Our Board of Directors and our staff are committed to refocusing the EDC’s efforts on the core of our mission of bringing jobs to Tulare County, and we appreciate the elected bodies in these communities for recognizing our new focus. The support of our public-sector partners is not something we take for granted, and we’re doing everything we can to prove ourselves as a worthwhile investment in the economic future of our area.”

Tulare County’s renewed interest in sustained and focused economic development efforts come as the logistics industry seeks to diversify holdings across the San Joaquin Valley and outside investment begins to restart following the coronavirus pandemic.

EDC President and CEO Nathan Ahle said the support of the public sector is critical to the organization’s success.

“We’ve been very fortunate to build a great deal of momentum in Tulare County in the past six months, with plenty of economic activity and interest in what our area has to offer,” Ahle said in a statement. “This will only ensure we can deliver the best service possible to companies seeking to relocate here or existing firms looking to expand.”

The Tulare County EDC was founded in 1983 and serves its members with marketing and business recruitment.

Since its inception, the EDC has generated over $350 million in investment within Tulare County.