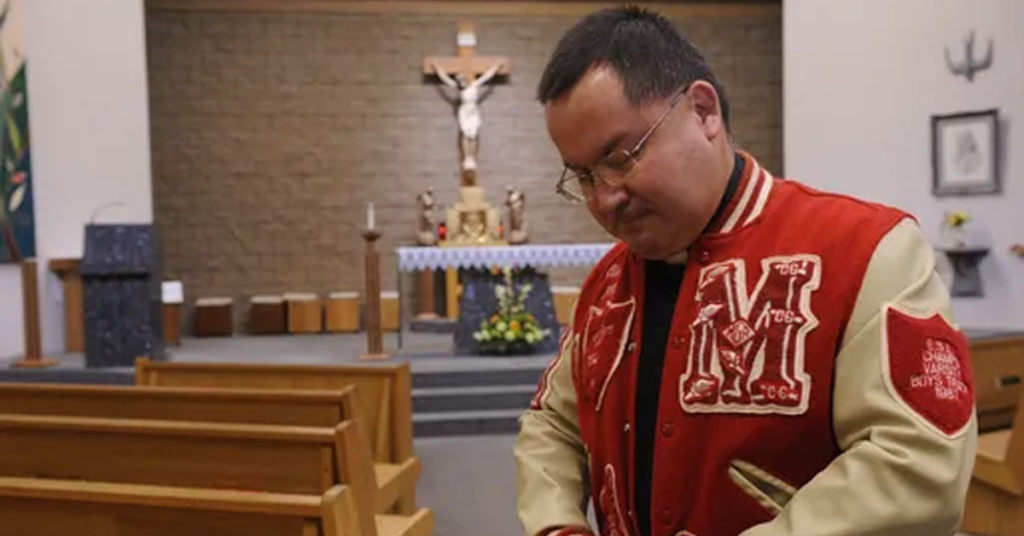 Roman Catholic priest Father Raul Diaz was placed on administrative leave for precautionary reasons Friday due to a report of inappropriate behavior, the Diocese of Fresno announced.

Diaz is the priest at St. Catherine of Siena in Dinuba.

“It is my responsibility as your Bishop to inform you that I have placed Father Raul Diaz, Pastor of St. Catherine Siena, on ‘Paid Administrative Leave’ effective as of May 17, 2019,” Brennan said.

At this time, this is only a precautionary measure. I ask that you keep this matter in prayer for all involved. If you have any concerns related to Fr. Diaz that you believe may be relevant to law enforcement’s investigation please contact Dinuba Police Department.”

Diaz is known for running cross country in high school.

He was a member of the team at McFarland High School made famous by the 2015 movie “McFarland, USA,” though he graduated in 1987 before the team won the state championship.

The move comes amid intense scrutiny with the Diocese of Fresno. Popular Monsignor Craig Harrison has faced multiple allegations of improper sexual conduct, including most recently from a fellow clergyman who served in Bakersfield.

The Diocese is in the middle of an investigation into its own records, dating back to 1922. Law enforcement officials from the California Department of Justice and local District Attorneys offices are also probing records for unprosecuted crimes.