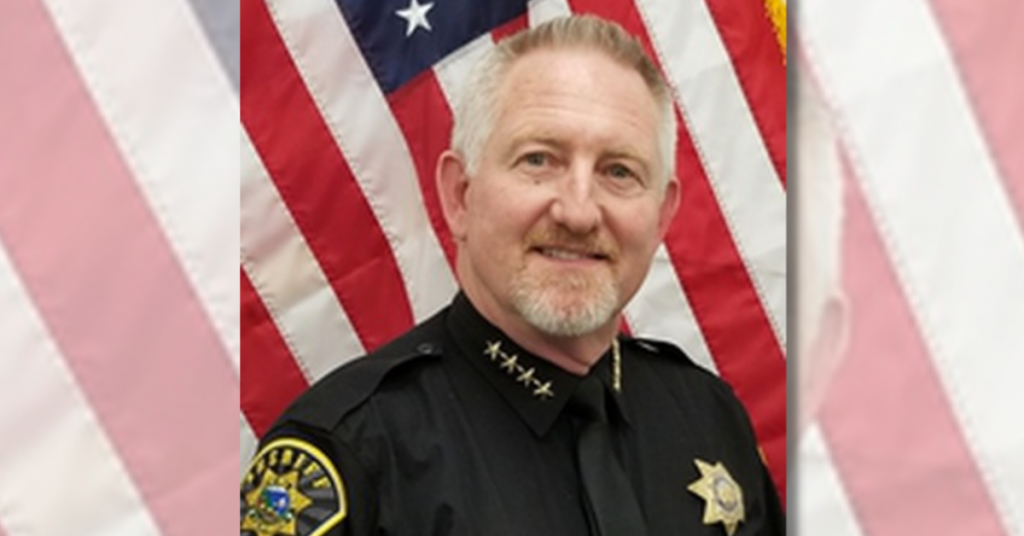 Randy Waltz, the once-acting Sheriff of Del Norte County in Northern California, has vacated his post following charges of perjury and voter fraud levied by the county’s prosecutors.

He was promoted to acting Sheriff in September via appointment by Del Norte County Supervisors following the abrupt resignation of Sheriff Erik Apperson, McClatchy and the Associated Press reported.

Each of the charges is a felony in California.

Waltz reportedly listed the the address of a short-term vacation rental as his official residence on voter registration forms filed several days before he turned in candidacy papers to run in the June 7 California primary.