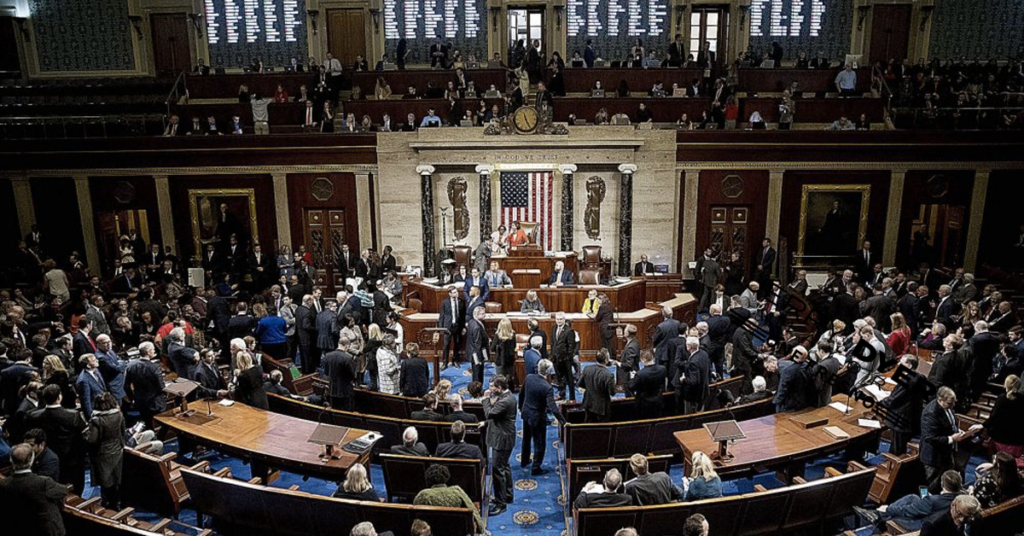 In a 232-196 vote along party lines, the House of Representatives approved a resolution to formalize the rules governing the impeachment inquiry into President Donald Trump.

During debate over formalizing the impeachment inquiry, Rep. Devin Nunes (R–Tulare) argued that the singular focus of the current Democratic majority was to initiate impeachment proceedings.

“It’s clear that since the Democrats took control of the House of Representatives, they have always intended to transform the Intelligence Committee into the Impeachment Committee,” Nunes said during floor debate.

Following the vote, Costa issued a statement supporting the rules established by House Democrats, saying “the evidence gathered so far by the impeachment inquiry grows more alarming by the day. We cannot turn a blind eye to abuse of power.” said Costa.

“We must follow the facts where they lead. This resolution sets forth the investigative framework to do just that.”