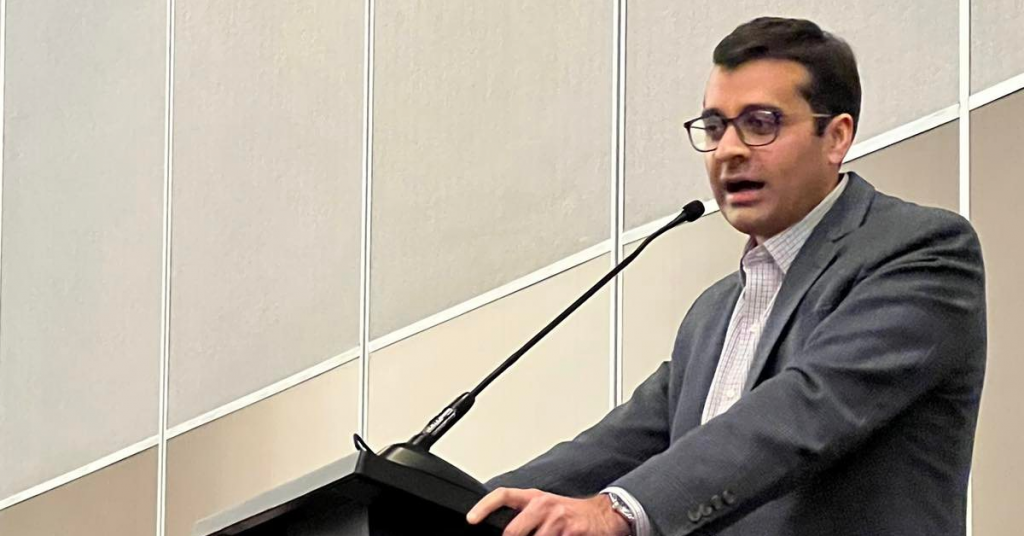 Ricky Gill, a north Valley native and former Trump administration official, announced Thursday that he would be abandoning his plans to run for Congress following California’s redistricting process and moves by Rep. Tom McClintock (R–Elk Grove).

“The tumultuous, unpredictable redistricting cycle, combined with the deference due to incumbents of my own party, required our campaign to remain patient and mostly passive these past two months,” Gill said in an email to supporters.

“I know Congressman McClintock will be a stalwart proponent for fiscal responsibility, and I endorse his re-election in CD-5.”

McClintock’s announcement to run in the seat has forced a number of contenders to rethink their plans.

State Sen. Andreas Borgeas (R–Fresno), who launched an exploratory committee for the seat, abandoned his bid two weeks ago over McClintock’s announcement.

Gill , a native of Lodi, was the Director for European and Russian Affairs for the National Security Council under President Donald Trump.