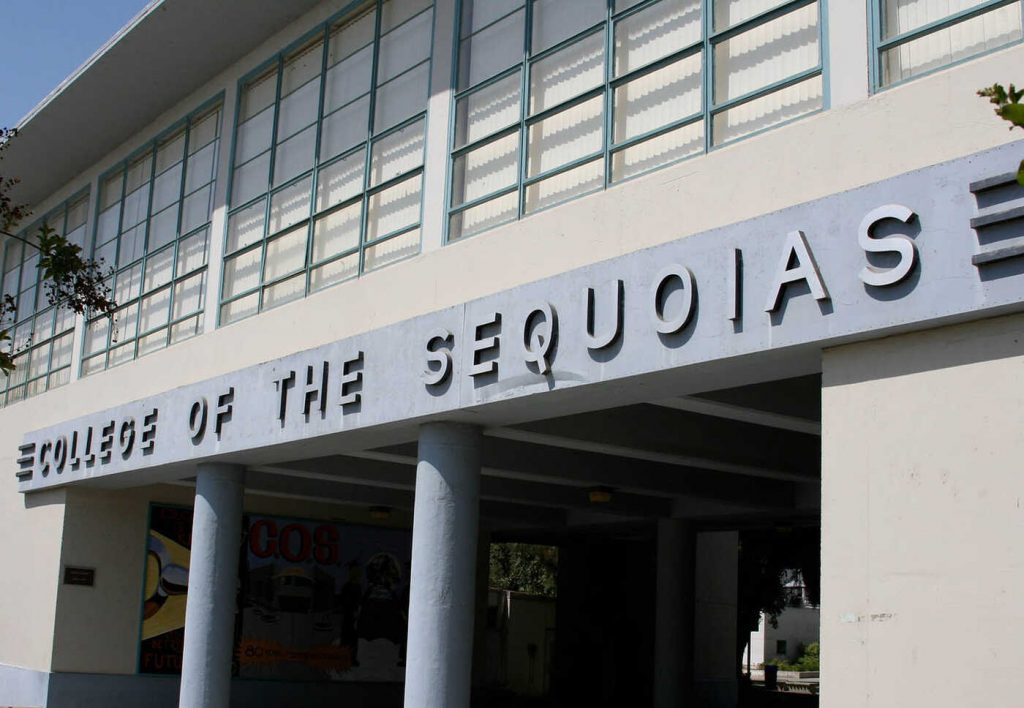 Tulare County’s bond measure that would benefit College of the Sequoias faces a razor-thin margin as ballots continue to come in.

Measure C would allow College of the Sequoias to issue bonds totalling $95 million, which would help the school grow its partnerships with four-year universities such as Fresno State and offer four-year programs to local students in Visalia.

It needs a 55 percent share of the vote to pass.

Measure C has picked up 55.08 percent of the vote in favor.

Nearly 25,000 votes have been counted with more ballots on the way in the coming weeks.

If Measure C remains over the 55 percent margin, it would cost property owners in the Visalia Improvement District $13 annually for every $100,000 of assessed property value.

College of the Sequoias would use much of the funding to build a University Center at the southwest corner of campus.