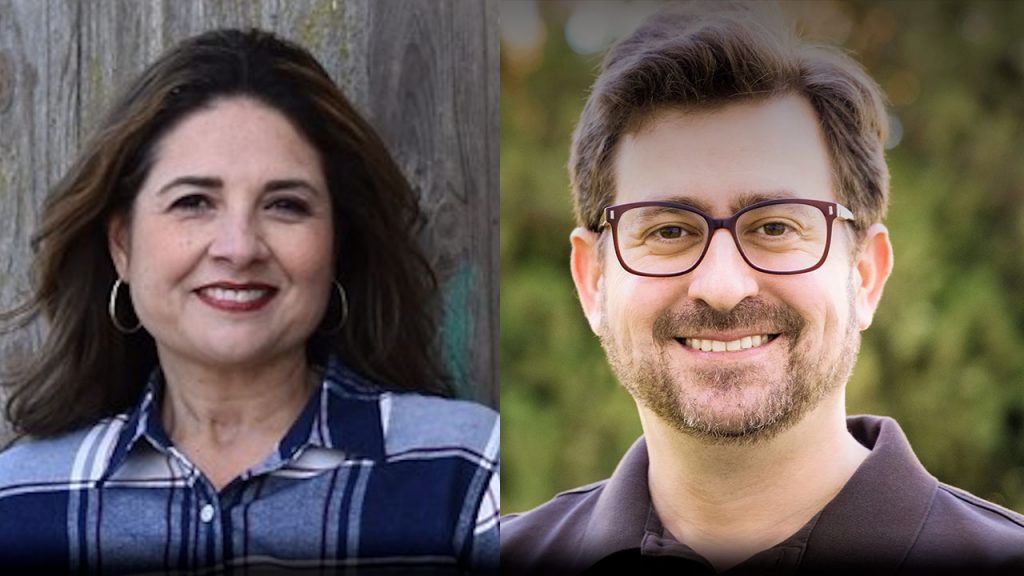 California’s most surprising race for State Senate comes in the 4th District, the wide-spanning district that covers much of the Sierra Nevada Mountains, gold country, Modesto and Turlock.

For an area that holds a solid Republican edge in voter registration, Democrats Marie Alvarado-Gil and Tim Robertson are competing for the seat in November due to Republican infighting in the primary.

Robertson led with 22.1 percent of the vote, with Alvarado-Gil coming behind with 18.6 percent.

Considering the Republican majority of the district, it begs the question: Which Democrats will Republicans back?

Neither candidate will be able to afford to campaign on a far left progressive platform.

Alvarado-Gil, a school administrator, has positioned herself closer to the center. On her website, she said she’ll never vote to raise taxes, she thinks the state’s gas tax should be suspended and that California should increase oil drilling, especially in the Central Valley.

She referred to the call to defund the police as “radical agendas” and that she will introduce legislation to repeal Propositions 47 and 57, the initiatives which provided penalty reductions for criminals and expanded parole.