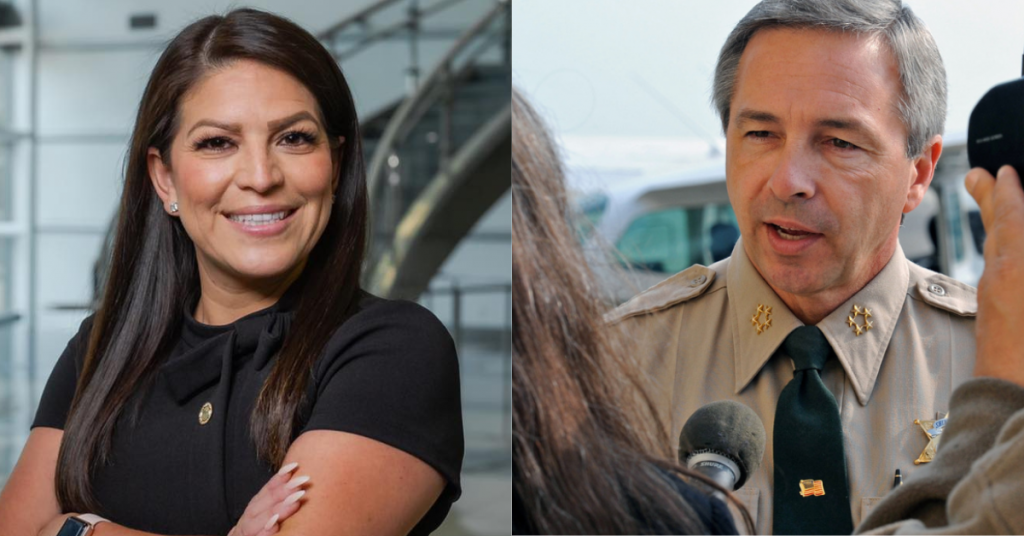 Who actually cares about public safety the most?

That’s what the race for 27th Assembly District has turned into in recent weeks.

It’s a big shift for the candidate who ran a progressive campaign in an attempt to oust Rep. Jim Costa (D–Fresno) in the 2020 primary.

Pazin, who boasts significantly more law enforcement endorsements – including Fresno County Sheriff Margaret Mims, the California State Sheriff’s Association and the Peace Officers Research Association – said in a Sun interview the two organizations in support of Soria came because of a lobbyist who was upset with him.

Soria’s effort to position herself as more of a moderate will be put to the test as she tries to replace one of the most business-friendly moderate Democrats, Adam Gray (D–Merced).

Pazin, a conservative, has sought to cast Soria’s campaign as a political metamorphosis that is not only false and misleading, but will turn off voters who are afraid to vote for a progressive Democrat.

While the race likely boils down to the question of who will appeal most to moderate voters, Pazin has an uphill battle to climb as the district holds a 15 percent edge for Democrats.

As the campaign continues on for another month, Soria’s fundraising numbers proven to be far, far stronger.

If elected, she poses to be a critical vote in the upcoming battle for Speaker of the Assembly between incumbent Anthony Rendon (D–Paramount) and upstart Asm. Robert Rivas (D–Hollister).

Both have sent resources her way directly and through independent expenditures to buoy her bid against Pazin.