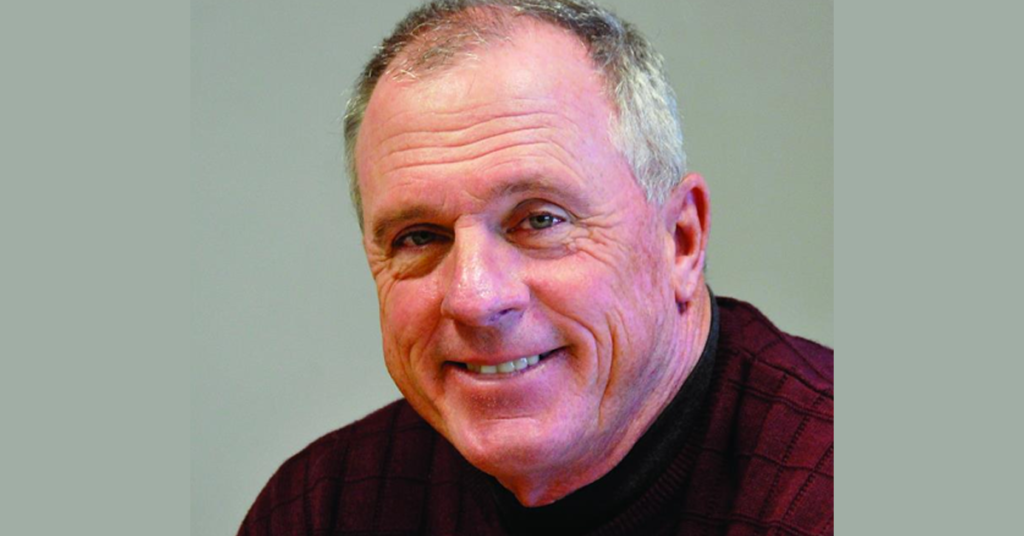 Kings County Supervisor Mick Gleason announced he will not seek re-election in 2020.

Gleason was elected to represent the 1st Supervisorial district in 2012. He is currently serving his second term on the Board.

Before his ventures into politics, Gleason was a Navy captain and former Naval Air Weapons Station China Lake commanding officer.

He was also the chairman for the Indian Wells Valley Groundwater Authority board of directors for about two years.

He told KGET that “it was a joy and a pleasure to serve,” but it’s time to move on. He said he would not run for another office.

One factor that has changed the dynamic of the Kern County Board of Supervisors was a Federal lawsuit waged by the Mexican-American Legal Defense and Educational Fund (MALDEF) alleging that Kern County’s supervisorial boundaries violated the Voting Rights Act.

That same year, Couch ran in a special re-election in his new district, which freshly took in the areas of Delano, Shafter, and McFarland.

Meanwhile, Gleason’s district assumed parts of southwest Bakersfield, which posed its own political headaches for a re-election bid.

Thus far, no candidates have emerged to run for the District 1 seat in Gleason’s stead.