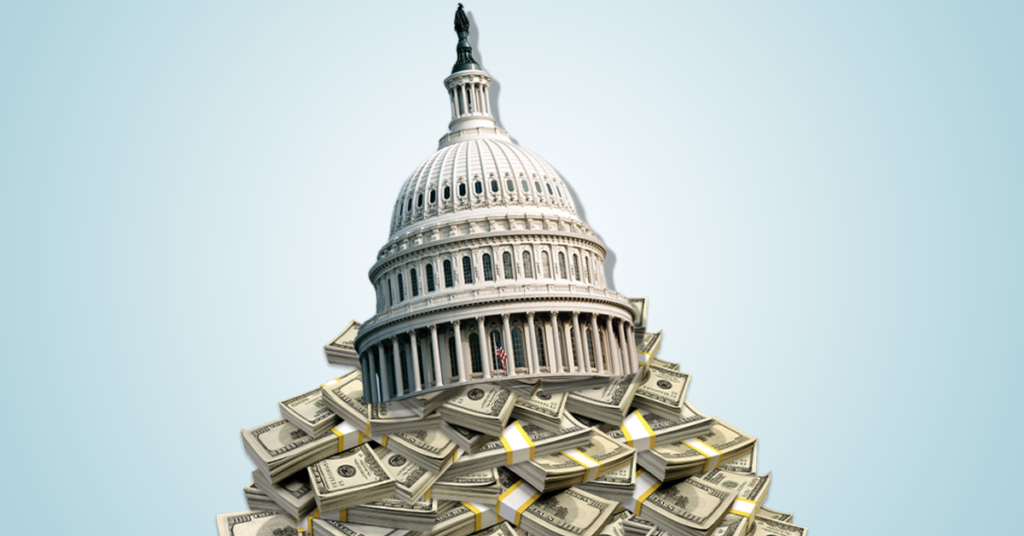 With the June Primary in the rear-view mirror and the runoffs set, California’s Congressional candidates recently reported their latest fundraising figures.

Here are the latest fundraising numbers for the candidates vying to represent California in Washington D.C.:

Incumbent Josh Harder (D–Turlock) holds a vast lead in the warchest for the north Valley seat that holds a strong Democrat advantage in voter registration.

Tom Patti, a San Joaquin County Supervisor and friend of famed boxer Mike Tyson, has some serious ground to make up on the campaign trail if he wishes to score an upset.

One of the most competitive races in the Central Valley proved to be just as tight on the fundraising front.

Modesto farmer John Duarte edged out Asm. Adam Gray (D–Merced) by a 34.1-30.7 margin in the primary.

Duarte posted a stronger showing in fundraising this past quarter but spent a considerable amount more than Gray ahead of the primary as he faced other Republicans en route to the capturing his position for November.

Along with the 13th District race, the battle for the newly-drawn 22nd Congressional District promises to be one of the Central Valley’s most contentious and may very well determine the control of the House of Representatives.

Rep. David Valadao (R–Hanford) is continuing to keep pace in fundraising, with a heft

However, for the first time, he’s been outpaced by his fall rival, Asm. Rudy Salas (D–Bakersfield).

Salas, a highly-prized recruit for the Democratic Congressional Campaign Committee, had posted lackluster fundraising figures out of the gate in 2022. Following the launch of his candidacy, Salas spent two fiscal quarters failing to gross more than $300,000 in fundraising.

Now, he’s exceeded it – and Valadao’s total. Despite that, Valadao has managed to keep the gap between the two of them sizable, with an $888,952 lead over the Bakersfield legislator.