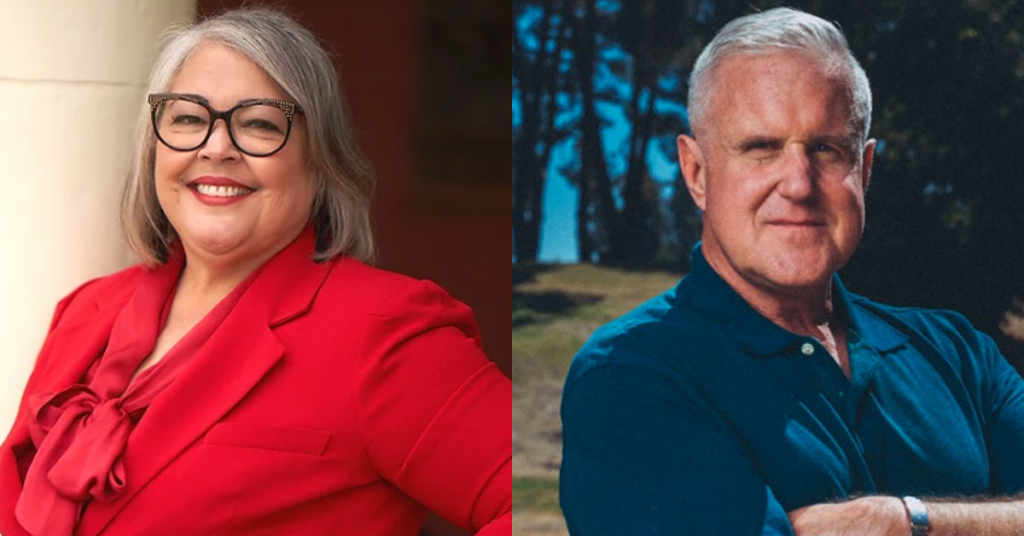 Fresno Unified School District could see two new trustees elected to the Board of Education, courtesy of the ousters of the extreme ends of the school board.

At least one new trustee on the board, however, is certain.

It’s a large enough for Wittrup to knock out the embattled Slatic after one term on the board.

A major surprise in the FUSD board races comes in Area 4, where Trustee Veva Islas holds a tiny lead against challenger Karen Steed, a retired teacher.

Islas’s lead in the latest update from Fresno County, which came Tuesday night, was only by a margin of 25 votes.

Isals leads 41.92 percent to Steed’s 41.23 percent, while Michelle Scire grabbed nearly 600 votes so far to siphon off around 16 percent of the vote.

Both candidates will have to wait for the straggling mail-in ballots to arrive to gain clarity on the race.

Similar to Area 7, the race to represent Area 1 was also a blowout. This time, though, a current trustee will stay on the board.

Trustee Keshia Thomas has nearly 75 percent of the vote, with the other quarter going to challenger Wayne Horton.

With nearly 2,800 votes cast, Thomas holds a 1,300 vote advantage over her opponent.