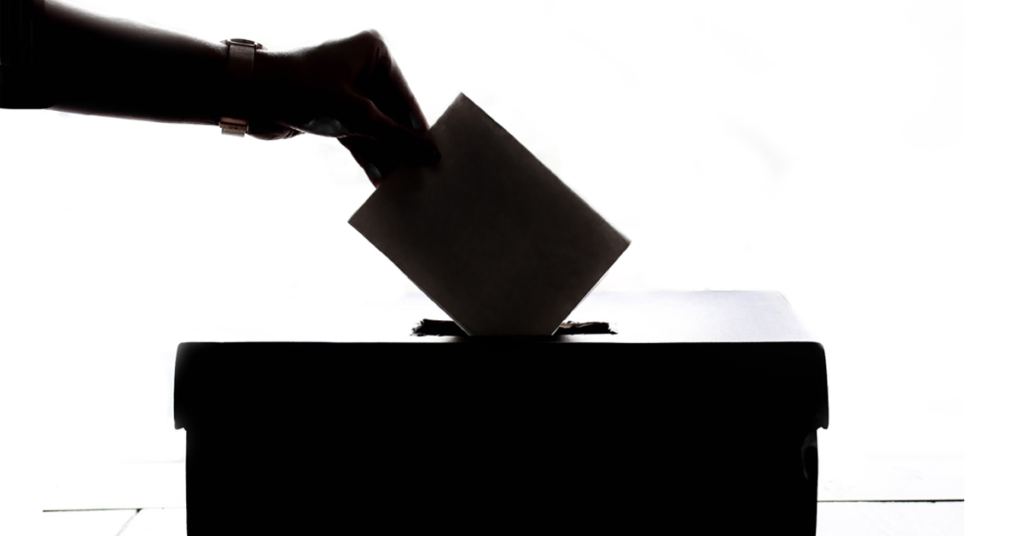 Buckle up, Fresno County – it appears we’re in for an Election Day sequel.

Fresno County Clerk Brandi Orth announced that her office had 80,000 ballots to count as of Wednesday morning. 78,000 were absentee ballots and 2,000 were conditional voter provisional ballots.

The incredible sum of outstanding ballots equates to 68 percent of the total number of ballots counted on Tuesday.

Tuesday, Fresno County voters undertook their first election as part of a new voting model, crafted by a 2016 state law known as the Voter’s Choice Act.

The law prescribes that all registered voters are to be mailed a ballot, regardless of whether they selected to be a permanent absentee voter. Separately, counties ditch Election Day polling precincts for vote centers that can render any ballot in the county.

For Fresno County, that translates to 800 different ballots.

Along with mailing ballots in postage-free, voters were able to drop off ballots in metal drop boxes scattered across Fresno County or deliver their sealed ballot envelope to a vote center.

Voters who arrived at vote centers could surrender their mail ballot and have a new one printed. That new ballot would be processed immediately at the vote center and ultimately became part of Tuesday night’s tally.

Instead of joining others who voted on fresh ballots at vote centers, dropbox and sealed ballots will be processed over the coming days and weeks.

The count could upend two of Fresno County’s hotly-contested races – the City of Fresno’s Mayoral battle and the race for an east-central Fresno City Council seat.

Should the current cache of 80,000 ballots mirror Tuesday’s geographic breakdown, 40,230 ballots, or 50.2 percent, would be from the City of Fresno.

Given this, Dyer would need to acquire just shy of 44 percent of those votes to hang onto a 50 percent plus one vote share to avoid a runoff and claim Fresno’s Mayorship.

If ballots follow Election Day turnout, District 4 would see slightly less than 5,000 ballots come in from the 80,000 tranche.

To maintain a razor-thin edge over community relations director Nathan Alonzo, Maxwell would need to take roughly 46.7 percent of those ballots.

Fresno County Clerk Brandi Orth announced Wednesday that the County will release new figures from the 80,000 ballot cache at 3 p.m. on Friday.

Looming beyond the 80,000 ballots in-hand with the Fresno County elections office is a bigger mystery: the unknown number of ballots that were mailed and postmarked Tuesday that can be counted if they arrive by Friday.