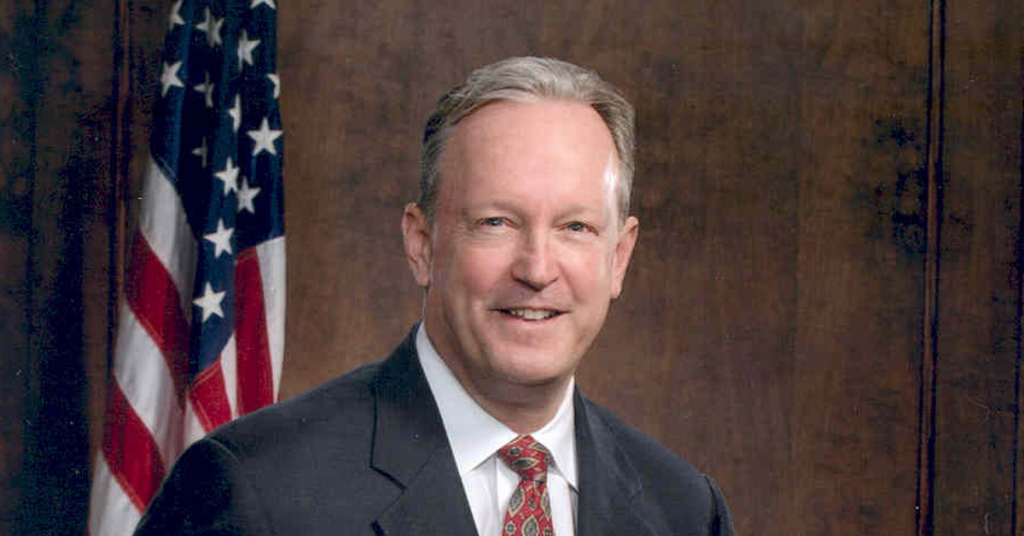 The nine-term Republican Congressman and winemaker announced Tuesday he would seek the newly-drawn 4th Senate District in the California State Senate.

The district, which is anchored in Stanislaus County, runs into California’s Gold Country, and stretches as far south as the Madera Ranchos.

“Over the last several weeks I have heard from community leaders urging me to run because our district needs a State Senator who understands the agricultural, resource and recreational based economy of our district and who has the proven ability to get things done,” Radanovich said in a statement.

The 4th district appeared to be a likely landing spot for outgoing Sen. Andreas Borgeas (R–Fresno), who declined to run for re-election in 2022 amid family needs and a redistricting shuffle that left him subject to a heated Republican-on-Republican battle in his home district.

Radanovich was first elected to the House of Representatives during the 1994 Republican Revolution, ousting former Rep. Richard Lehman (D–Fresno). Following the passing of his wife, Radanovich retired from the House.

In 2016, Radanovich was tapped to serve as President of the California Fresh Fruit Association, succeeding 13-year veteran Barry Bedwell. He left the trade group in 2019 following the appointment of Ian LeMay.