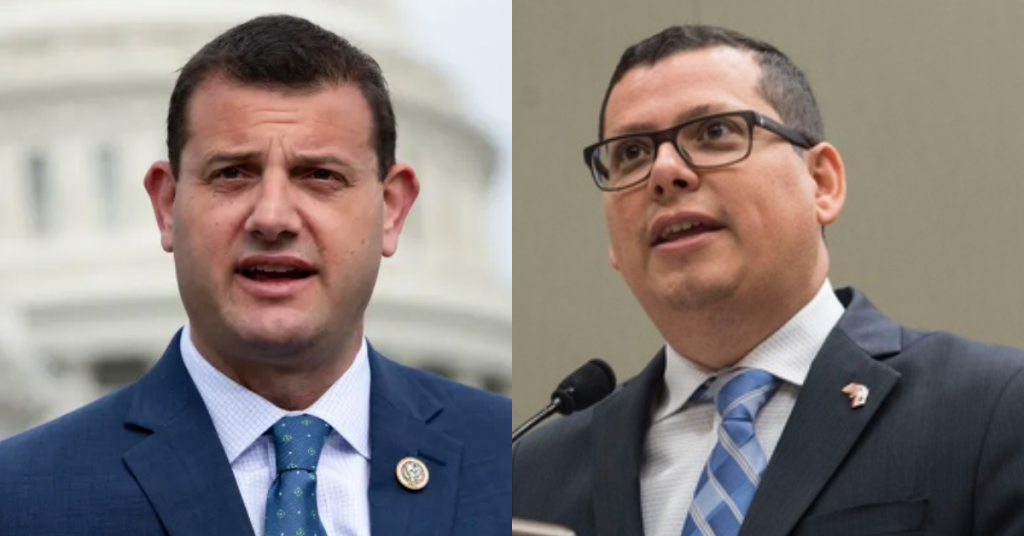 Rep. David Valadao (R–Hanford) has an early, sizable lead in his reelection bid. But, if history is any guide, nothing is predictable when there are likely tens of thousands of votes to be counted across the three-county district.

Valadao’s lead, which sits at 54 to 46 percent over Asm. Rudy Salas (D–Bakersfield) as of Wednesday afternoon, is a similar story to his past elections.

Four years ago Valadao held an eight point lead on election night, only for that margin to close day-by-day over the following weeks as ballots continued to arrive that favored Cox.

Cox won by less than 1,000 votes, and its leaving watchers on both sides of the aisle holding their breath on results out of the southern San Joaquin.

Whatever the voter turnout in Kern County ends up as will likely be the difference in the race, given the heavy Democratic presence in the 22nd District portion of the Golden Empire.

As one of the most expensive races in the nation, more than $34 million was spent between the two candidates and their respective parties.

Valadao’s camp, unsurprisingly, was cautiously optimistic about the first batch of votes.

“We always knew this race was going to be tight, Valadao campaign spokesman Andrew Renteria told The Sun on Wednesday. “I’m optimistic about our start, but we still have a long way to go.”

Salas’s campaign did not return a request for comment.