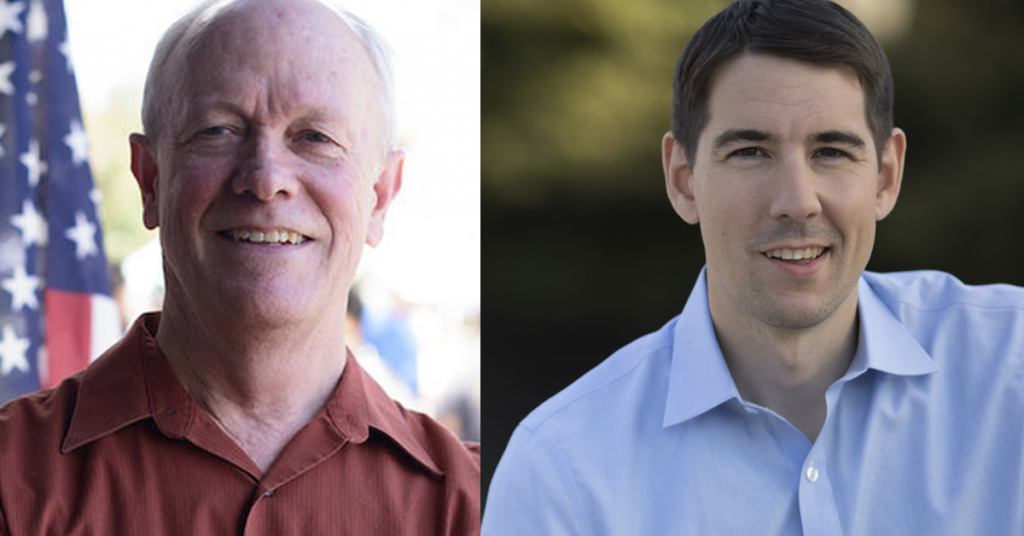 McNerney’s announcement marks the 28th such retirement among the House Democratic Caucus heading into the 2022 election cycle.

Corresponding with McNerney’s announcement, neighboring Rep. Josh Harder (D–Turlock) announced he would move from running in the western San Joaquin Valley-based 13th Congressional District and run for McNerney’s seat in 2022.

“150 years ago my great-great-grandpa settled in Manteca to start a peach farm and raise his family. Today, I’m excited to announce I’ll be running for reelection in CA-9, that very same community,” Harder announced via Twitter.

With Harder’s move, the 13th Congressional District is now open.

So who’s likely to run?

Giglio spent much of 2021 running in the old 16th Congressional district against Rep. Jim Costa (D–Fresno). At the turn of the new year, he announced his bid for the 13th Congressional District.

Rumors of McNerney’s retirement swirled over the weekend. Shortly after the McNerney and Harder dominoes fell on Tuesday morning, Gray announced his candidacy for the open seat.

It has been an honor to serve my hometown of Merced and the San Joaquin Valley communities that I love in the State Assembly for the past decade. This morning, I am announcing my candidacy for the newly formed Congressional District 13.

Sigala filed paperwork to run in the old 10th district and now the new 13th district. Little is known about her, but she is described as a teacher in candidate listings.

The Fresno prosecutor is arguably the most dangerous non-elected Democrat on the Valley floor in a Federal race.

A hefty campaign infrastructure developed during his $9 million bid against Rep. Devin Nunes (R–Tulare) in 2018. Since his defeat then, Janz has only strengthened a small donor army via his Voter Protection Project PAC.

Given that state and local officeholders are unable to transfer their campaign war chests and assets to their federal campaigns (something that has troubled Valley lawmakers attempting the jump), Janz brings a supply of nationwide donors and an ability to raise funds for a campaign unmatched by fellow Democrats.

Magsig, currently running in the special election to replace former Rep. Devin Nunes (R–Tulare) has told supporters of his intent to run in one of the newly-drawn districts.

For much of 2021, Harder was a top target of the National Republican Congressional Committee. That status was unwavering as he was planning to run the 13th District.

Now, with the seat open, a top fundraising candidate and elected official like Magsig could make their way into the NRCC’s Young Guns program.

He gained added notoriety as the city’s Council President during the depths of the coronavirus pandemic driving the response by California’s fifth-largest city.

The local lawmaker is up for re-election in 2022, but is a native of Mendota, a hub of farms and farmworkers in western Fresno County.