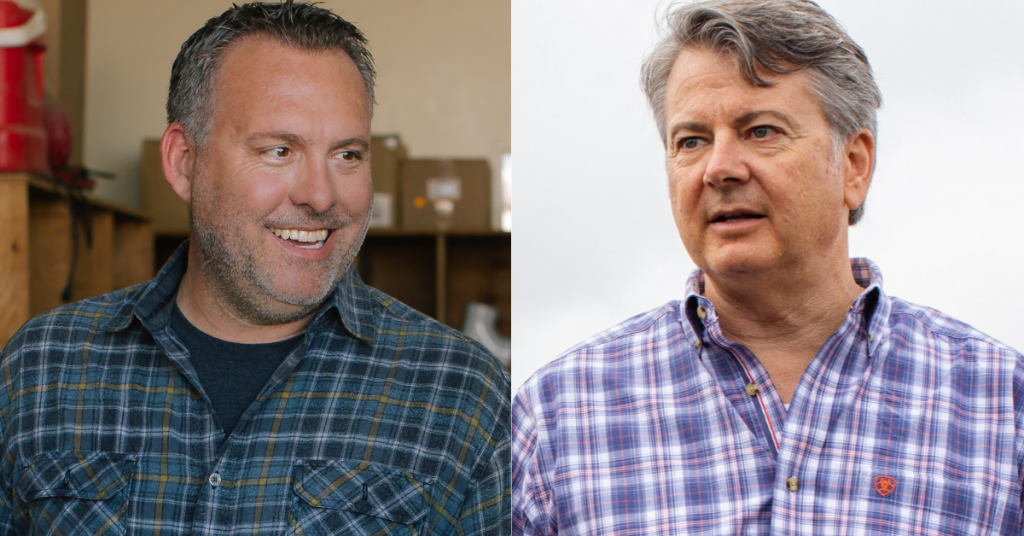 Farmer John Duarte (R–Modesto) has retaken a slim lead over Asm. Adam Gray (D–Merced) following a dump of ballots in Merced and Madera counties on Wednesday.

Duarte held a slight lead of less than half a point over Gray on election night. Monday, Gray captured the lead and posted a 761-vote lead over Duarte, the largest such lead since Election Night counting concluded.

The following day, Gray’s lead whittled down to 600 votes.

In the process, Duarte opened the new largest lead of since Nov. 8 at 963 votes.

Merced County only has 1,313 votes remaining to be counted.

On the other hand, Stanislaus County still has 31,800 ballots to count.

San Joaquin County also has 28,830 ballots that are uncounted and Fresno County has 22,200 left to report, but those two counties only account for 16 percent of the district.

How the ballots continue to break in Stanislaus County could determine who wins the election since the area makes up 30 percent of the 13th district.