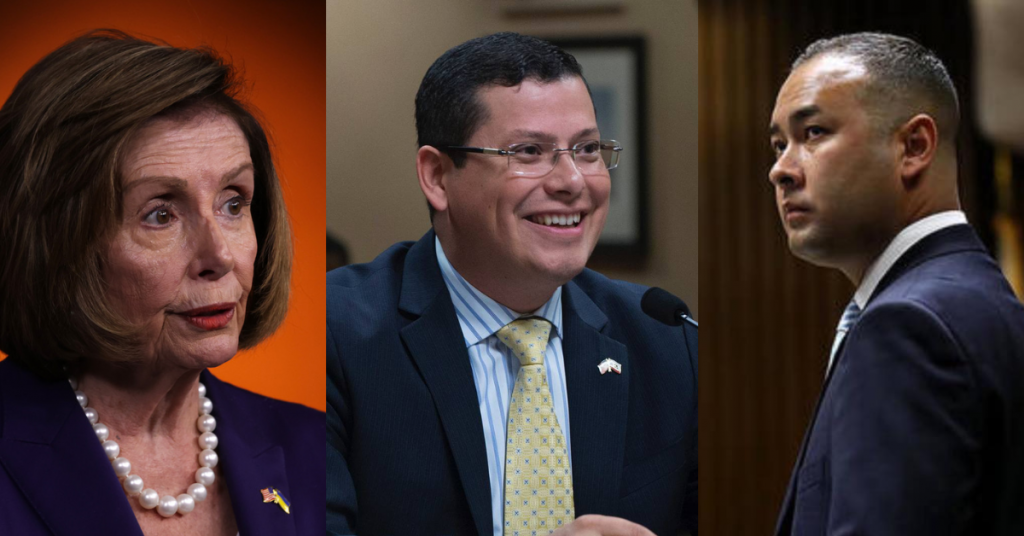 Have Democrats changed their tune on DREAMers, so-called immigrants brought to the United States illegally at young ages?

Based on a recent mailer attacking Rep. David Valadao (R-Hanford)

The mailers were paid for by VPP (former Voter Protection Project), a PAC started by Andrew Janz, the former Democratic Congressional contender who launched a multi-million-dollar, but ultimately unsuccessful, challenge to Rep. Devin Nunes (R-Tulare) in 2018.

It also accuses Valdao of standing with “the radical Democrats’ immigration bill” by supporting the American Dream and Promise Act of 2021.

That bill was authored by Rep. Lucile Roybal-Allard, a retiring Democrat from Southern California.

It received unanimous support from House Democrats last year but was never passed by the Senate.

If it passed, the American Dream and Promise Act would have provided certain pathways to citizenship for immigrants who came to the country illegally at a young age.

“Toss out the traitor,” the mailer reads. “Say NO to David Valadao on November 8th.”

This is not the first attack by Democrats feigning conservative values in an attempt to suppress robust GOP turnout.

Valadao’s camp, for their part, is shrugging off the attack, pointing to increased worries of a national Red Wave.

“This is just another example in the long kind of desperate, anti-democracy tactics that liberal special interests are using to prop up Rudy Salas,” Valadao campaign spokesman Andrew Renteria said.

Valadao – who is facing Asm. Rudy Salas (D–Bakersfield) for the 22nd Congressional District – was the subject of a similar mailer sent out by Janz’s PAC late last month.

That mailer attacked Valadao for his vote to impeach Trump.

Pelosi previously funneled money into the primary race in support of Chris Mathys, the former Fresno City Councilman and Republican who describes himself as a “Trump Conservative.”