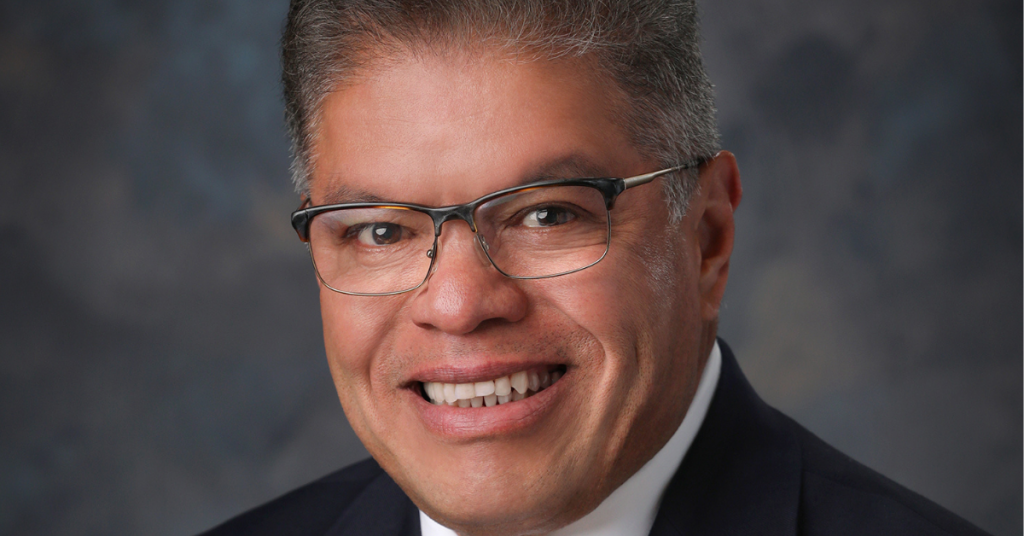 Clovis Mayor Jose Flores announced Tuesday he would be retiring from his post at the conclusion of his term in December, capping a 24-year career as a lawmaker in Fresno County’s second-largest city.

The announcement, paired with the exit of Council member – and soon-to-be Fresno County superior Court Judge – Bob Whalen, will see a collective 44 years of experience on the Clovis City Council vanish by January.

In a statement, Flores thanked his wife, Shelley, and children Joe, Miguel, and Milena for the support over a 24-year span on the Council.

“In 1999, Clovis Voters placed their trust in me and reelected me five more
times,” Flores said. “I will be forever grateful for your encouragement and support. I will always be thankful for the opportunity you gave me to serve as your Councilmember and Mayor.”

While Flores and Whalen vacate an incredible amount of experience with their departures, it’s only the second-greatest exit in Clovis’ history.

Five years ago, Clovis saw its dean of the Council – Harry Armstrong – pass and its youngest-ever elected member, Nathan Magsig, elevated to the Fresno County Board of Supervisors.

The collective experience lost then? 60 years.

The departures also elevates Mayor Pro Tem Lynne Ashbeck as the most senior member of the Clovis City Council.

Ashbeck, first elected in 2001, is the only remaining member to have been elected before 2016.

With Flores’ announcement, eyes turn to the on-going filing for Clovis City Council. Currently, two candidates have filed for the three at-large seats up for election in November.

At least three names have circulated as possible prospects to run for Clovis City Council, they include: