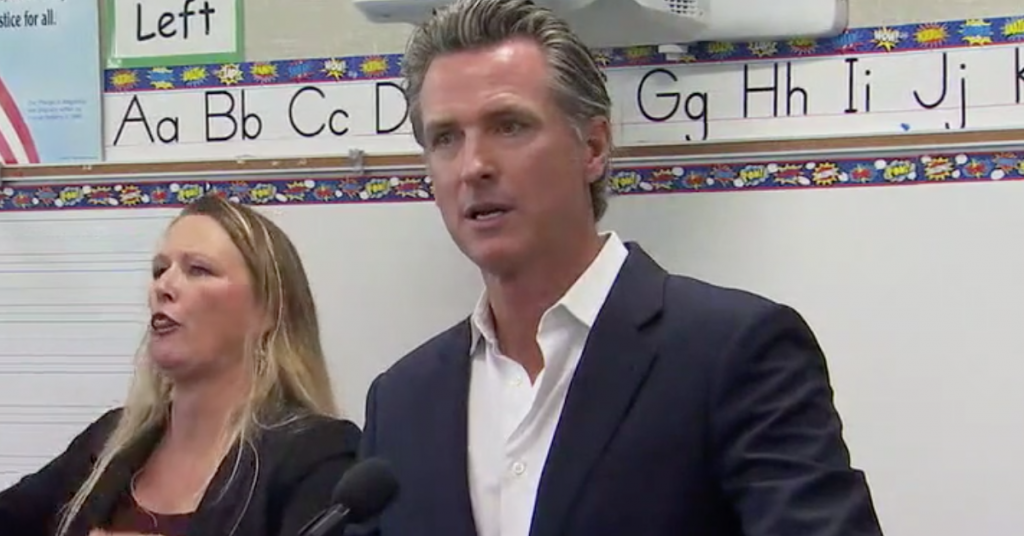 Valley legislators expressed their dismay at what they viewed as a politically-motivated stalling tactic.

“With businesses struggling to hire back workers and the massive backlog of unemployment claims, California leaders cannot afford to postpone a legitimate examination of the gross failures of the EDD because of political inconvenience. Irrespective of the recall election, the Governor must commit all the necessary resources to fixing the EDD immediately.”

Asm. Jim Patterson (R–Fresno) echoed the sentiment, underscoring Newsom’s avoidance of the issue in the Capitol and on the campaign trail.

“The last thing this Governor wants is to have the continued massive failures of the EDD put on display before the media,” Patterson said in a statement to The Sun. “There are still thousands of people stuck in EDD limbo. They are back to work and still haven’t been paid for the time when they did need unemployment – all while fraudsters got paid $31 billion.”

“The operations at the EDD has been disastrous, and a year and a half into this pandemic, hundreds of thousands of Californians continue to wait to for their unemployment benefits,” Fong said.

“Californians demand answers, and these oversight hearings are critical to holding EDD officials accountable. I am  frustrated that the oversight functions of the Legislature has been grounded to a halt at a time when Californians need more transparency in state government.”

Meanwhile, officials with the California Republican Party didn’t mince words about the impact of the recall on legislative scheduling.

“Postponing both EDD and wildfire oversight hearings reaffirms that Gavin Newsom and Sacramento Democrats care more about saving the governor’s job than they do the well-being of California’s middle-class families,” Republican Party spokesperson Sam Henson said. “Voters deserve answers on what is happening with the hundreds of thousands of Californians stuck in EDD’s massive backlog, especially after as much as $31 billion was spent fraudulently, but Democrats have decided those answers can wait. Californians will remember Newsom’s failures and incompetence when they vote him out of office September 14.”