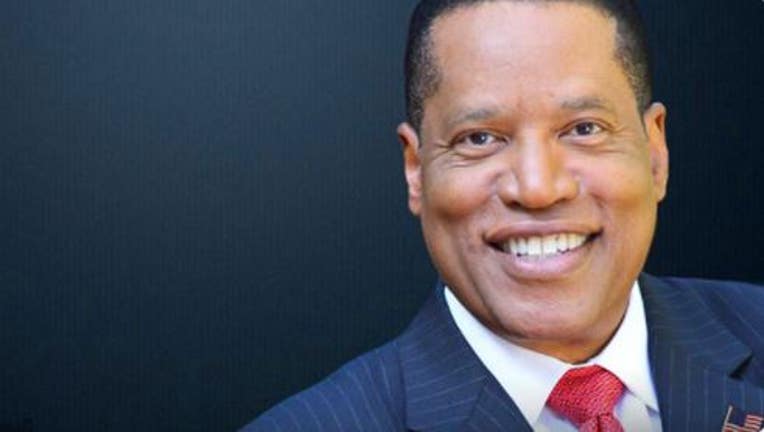 Elder is slated to speak at a rally and fundraiser at Paul Shegoian Concert Hall, located on the campus of the Clovis North Educational Center, on Sunday, per a campaign release.

The rally, tabbed to begin at 3 p.m., is free and open to RSVP’d guests. Prior to his address at the rally, Elder is scheduled to hold a VIP reception for local donors.

Elder, a Los Angeles stalwart, has ventured into the San Joaquin Valley a few times since joining the field of replacement candidates against Newsom at the eleventh hour.

Earlier in August, while other GOP contenders debated at the Nixon Library, Elder raised cash with State Sen. Shannon Grove (R–Bakersfield) in her hometown.