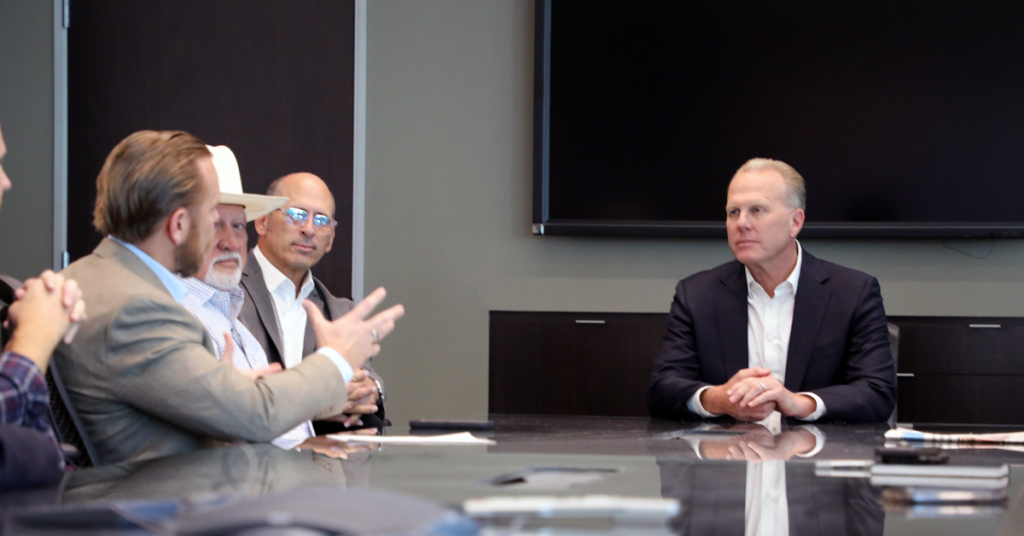 The San Joaquin Valley is quickly become home to another ignominious superlative: greatest number of water outages per community.

The state’s ever-worsening drought conditions are pushing Valley communities to the brink on the precipice of a statewide recall election.

As the Sept. 14 election nears, former San Diego Mayor Kevin Faulconer returned to the San Joaquin Valley on Friday for a briefing with members of the Latino Water Coalition, Fresno County Supervisors, and an assemblage of some of the top water experts in the region.

While the drought hasn’t attracted the campaign buzz of the state’s homelessness crisis, crime crunch, coronavirus push, or devastating wildfires, it’s arguably one of the most critical long-range issues the Governor could reorient on day one.

On the trail, Faulconer and many of the other contenders vying to oust Newsom have pressed for increased water storage across the state, pushing for idle state bond funding approved by voters to be expended on long-promised dam projects that have yet to materialize.

However, in an hourlong briefing with Valley experts, Faulconer learned the added complications to the state’s water equation.

The two biggest? The dire need to improve conveyance systems to get water from dams to communities and farms and the ability to square California’s strict groundwater rules with Valley realities.

Experts in the room told Faulconer plainly that the push to build more dams would only truly be successful if connective infrastructure – including those canals – were at 100 percent capacity.

Faulconer also received a brief education on the deep impact of the Sustainable Groundwater Management Act, the 2014 law that requires water users to balance use and recharge responsibilities into local aquifers.

The law, coupled with continued environmental clampdowns on resources from the Sacramento-San Joaquin Delta, have led to estimates of nearly 1 million acres of agriculturally-productive land being fallowed to comply with the law’s mandates.

Toward the end of the briefing, one attendee characterized the cacophony of overlapping regulations and bureaucratic gridlock amid the current drought as “a human crisis by design.”

The consensus fix for a potential replacement Governor? Changing out personnel in key agencies tasked with regulating the state’s water, with heavy emphasis on the powerful State Water Resources Control Board.