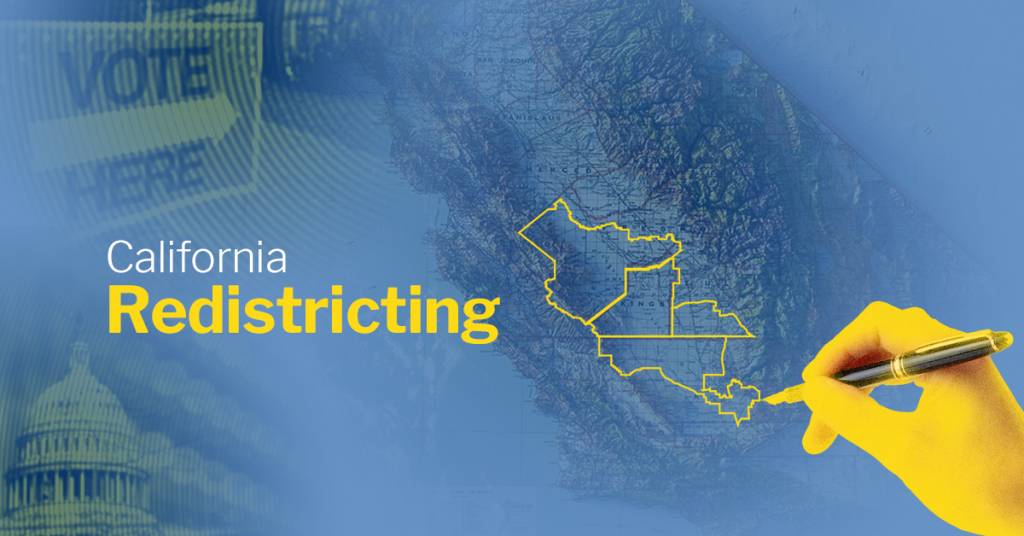 In its second-straight day-long mapmaking session, the California Redistricting Commission finalized its rough draft maps for the State Assembly on Tuesday.

After the preliminary maps are officially released on Nov. 15, as is court-ordered, the commission will continue to take public input and modify the maps until it approves the final maps in late December.

The commission posted the Assembly maps online before the meeting and made live drawing changes to them throughout the day Tuesday.

Here’s a look at the maps for Assembly districts in the Central Valley:

Almost all of Stockton, minus a slim portion on the eastern edge of the city, has been grouped together in this visualization with Tracy.

The commission did not make any changes to this map on Tuesday.

Asm. Carlos Villapudua, a Stockton Democrat, currently represents District 13, which is similar to this map.

Modesto and western Stanislaus County joins in with the northern Merced County cities of Delhi and Livingston in this visualization.

The commission did not modify this map on Tuesday.

This area is currently represented by Asm. Adam Gray, a Merced Democrat. With Merced and Modesto being split in this visualization, a new Assembly seat would open up.

This map joins a small section of northwest Fresno with western Fresno County, Madera, Merced and most of Merced County.

As was par for the course for the other north Valley maps, the district did not make any changes to this visualization on Thursday.

While north Fresno and Clovis would make up the population base for this visualization, the district would stretch northward to encompass eastern Madera County, Mariposa County, Tuolumne County and Calaveras County.

Once again, the commission did not modify this map.

Fresno Republican Asm. Jim Patterson currently represents a similar district, with much of the northern Valley counties and mountainous regions represented by Bigelow.

In this visualization, central and southern Fresno are grouped together with Sanger and Selma, as well as stretching out east to contain Orange Cove too.

The commission also added Parlier, Riverdale, Lanare and Laton to this district, taking them away from the Kings-Tulare map.

This district would match for Fresno Democrat Asm. Joaquin Arambula.

This map keeps Kings County whole while joining Tulare, Porterville and Dinuba to it.

As previously noted, the commission moved Parlier, Riverdale, Lanare and Laton from this district to the Fresno one.

The commission also expanded the district to include Farmersville and Woodlake, removing those cities from the Tulare-Kern district.

There are currently no Assemblymembers residing in this district.

This map combines northwest Kern County with much of central and east Bakersfield.

The commission modified this map as well, removing the Olde Stockdale Bakersfield neighborhood from this map and extended the district slightly more in central Bakersfield east of Highway 99.

Asm. Rudy Salas (D–Bakersfield) currently represents this area of Bakersfield, but he will not run for reelection as he has started campaigning for Congress.

Eastern Tulare County joins with northeast Kern County, northwest Bakersfield and southwest Kern County in this visualization. Notably, the district also extends into most of Visalia.

In addition to the parts of this district that were moved into the West Bakersfield map, the commission also expanded this district to include Bear Valley Springs and Stallion Springs.

Asms. Vince Fong (R–Bakersfield) and Devon Mathis (R–Visalia) would be drawn into the same district.