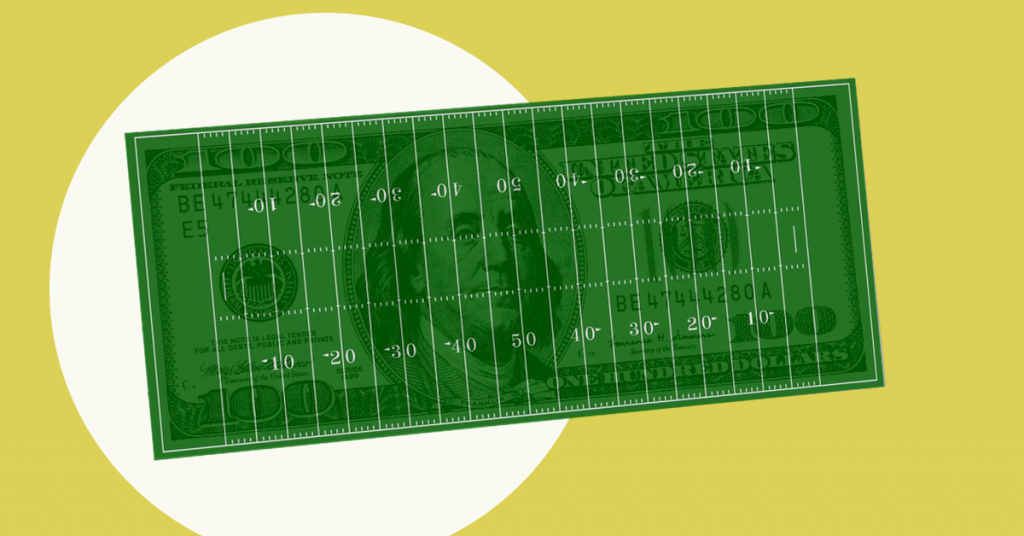 California, home to a robust ballot initiative culture, is about to see an unchecked, three-way war to regulate sports betting and key pieces of its gambling economy next year.

The battle is already heating up.

In a statement released Friday, the tribal coalition branded the competing measures, which have yet to qualify for the ballot, as “the Card Room Gaming Expansion Scheme” and “the Corporate Online Sports Gaming Proposition.”

Beyond legalizing, taxing, and regulating sports betting, the card room-led measure would allow for card rooms to engage in games – including those with player-dealer wagers – and designate them as not being a banked or percentage game.

The legal tweak would resolve a considerable amount of headache for card rooms and bring a swift end to regular probes from the California Department of Justice over the issue.

Tribes, however, characterize the change as the expansion of card rooms into Nevada-style gaming.

Meanwhile, tribal officials attacks on the measure led by DraftKings, FanDuel and BetMGM attempt to combat claims by out-of-state proponents that it is a complementary initiative.

“These deceptive measures were written by and for the sole financial benefit of their corporate sponsors and funders,” said Yocha Dehe Wintun nation chair Anthony Roberts.

“These measures would be bad for California and bad for tribes. We are prepared to wage a vigorous and well-funded campaign to educate the voters and ensure the measures are defeated.”

Tribal interests note that the online-led measure would force the forfeiture of some elements of tribes’ special status to engage in gaming activities in order to provide sports wagering.

“Look no further than the State Lottery—voters were promised billions in new revenue for public education, but decades later, it has failed to live up to the promise,” the tribal coalition said in a statement.

“[We] do strongly oppose the self-serving tribal casino monopoly initiative that will only benefit wealthy tribal casino operators to achieve their goal of a gambling monopoly with no benefits for California residents,” said California Gaming Association Executive Director Joe Patterson.